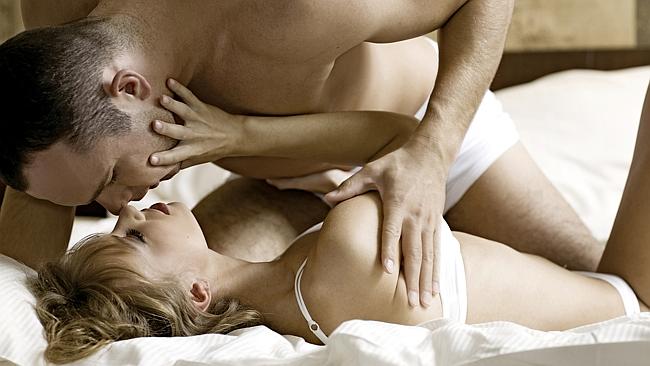 Being adventurous with your guy in bed or foreplay in public can be extremely exciting but embarrassing as well if gone wrong. So you can either choose to ignore such times when shit happens or just brood over it like the world came to an end. If you aren’t doing any of these, you can actually sit and read these hilarious (often dangerous) sex stories of random people who have let their hearts out. And comfort yourself thinking you aren’t alone.