HOME / TECHNOLOGY / DO NOT UNDERESTIMATE YOUR BRAIN! 7 WAYS HOW THE BRAIN IS DIFFERENT THAN THE COMPUTER 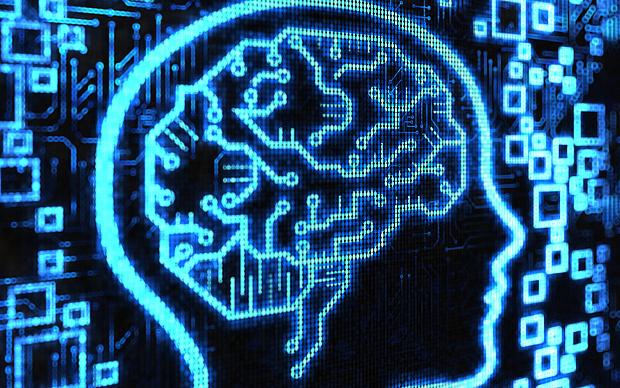 Do Not Underestimate Your Brain! 7 Ways How the Brain Is Different Than The Computer Jun 4, 2016

Technology brain futuristic computer
1455 SHARES
For decades geeks have been trying to make computers efficient. Have they found success? I don’t think so.  C’mon people, think about it. A computer is an invention of the human brain. How can it be better than us? Yes, it functions quicker than our minds but there a few things that the brain can do better. Here are the 7 ways how brains are different than computers: You’d have to be an engineer to understand the workings of a computer, unlike the human brain. To understand the human brain, just think about yourself! To understand others, judge them. 2. Food Food for thought? People consume the human brain. A few tribes in Africa believe consumption of the brain helps them think faster. Can you eat a computer for it to function faster? The brain is bigger than any current computer, technically. Biological models of the brain have about 25 million billion interactions between cell types, neurotransmitters, axonal branches and dendritic spines. Phew, that’s a mouthful! A computer can save every piece of information. Even the brain can, we need just some time to think hard. But the best part, we can make fun of it once we recall that information. On your face RAM! Computers have patterns to follow. They cannot skip a single function. The brain can! We never follow a pattern. Our brain hates to act systematically. 6. Command The computer is a soldier. Every soldier has a lieutenant. In this case the human brain. It has no choice but to follow our command. Muhahahahahaha!!!! 7. Reasoning If a computer doesn’t perform, break it. Can it explain what went wrong? No, but we can. The mind has magical abilities to make up solid excuses. Who’s the boss now? Need to calm your brain? Check out 7 podcasts to listen to for all tech enthusiasts.
Technology brain futuristic computer