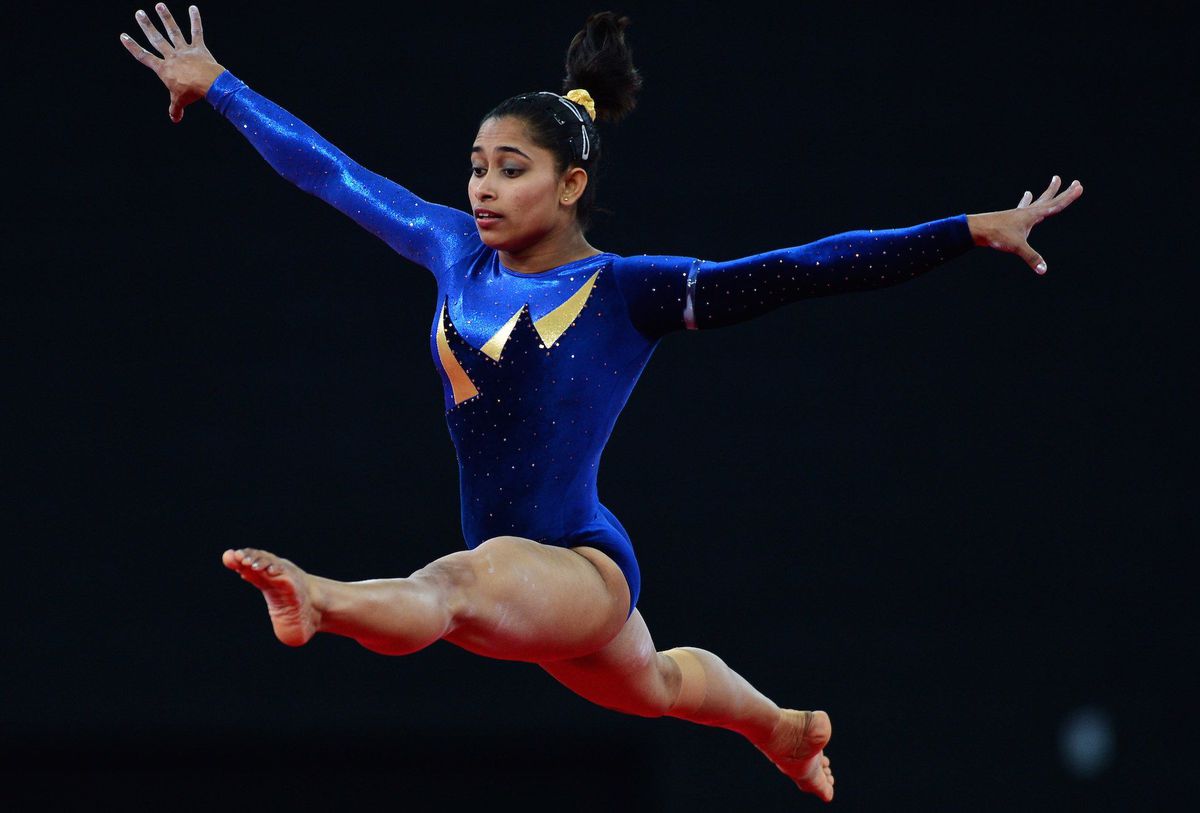 Dipa Karmakar vaulted herself into the gymnastic finals for the Rio Olympics! You go girl!

Hailing from Tripura, the 22-year-old gymnast broke history by being the first woman gymnast from India to qualify for the Olympics! Her performance in the woman’s vault finals gave her a high score of 14.833.  For difficulty, she secured a 7.000 on her first attempt and a 6.000 on her second attempt. Her execution scored her an 8.1. She was on the 6th position until Canada pushed her down to the 8th position, which is the last position that qualifies for the finals.

With an excellent kickstart by Dipa, we’ve got our fingers crossed for the other Indian women athletes! :

Did you love the Olympics opening ceremony? Let’s look back at the highlights!