HOME / MOVIES &AMP; MUSIC / DID YOU KNOW ABOUT THESE 9 ACTORS WHO GOT INJURED TOO BAD WHILE FILMING? 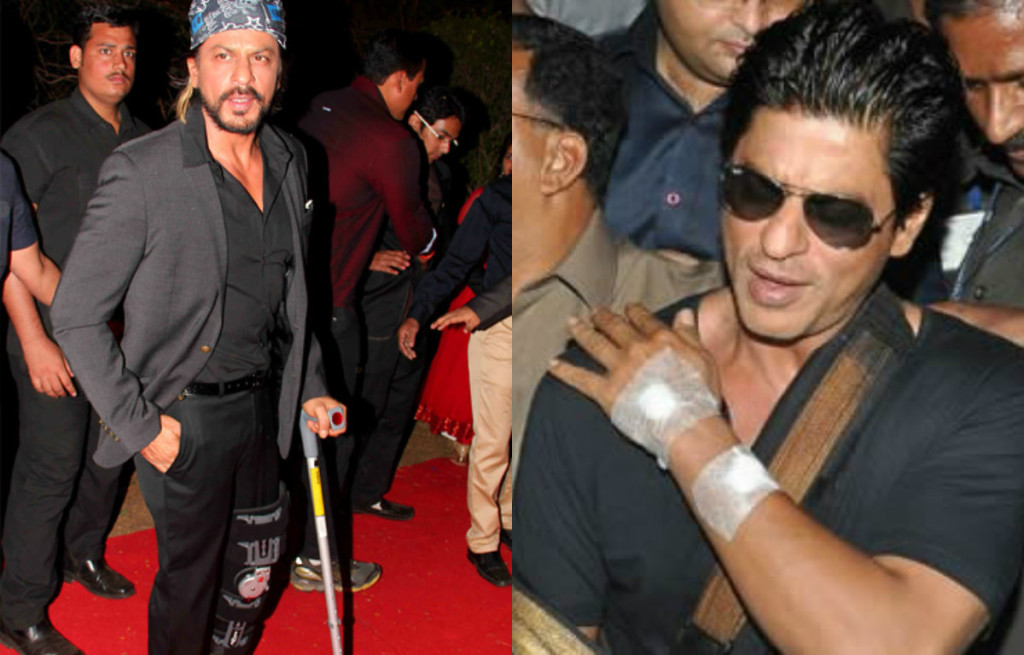 Did You Know about These 9 Actors who Got Injured Too Bad While Filming? Jul 5, 2016

We do know the stunt sequences are awesome to watch on the big screen, but we never know how much effort and near death experiences actors and stunt doubles have to face while filming.

Here are 9 such major injury experiences faced by actors on the sets while filming:

As it’s rightly said, all’s well that ends well, these actors have surely made a place in our heart with their hard work and passion for acting in spite of their injuries.

Listen to some of the most amazing music from underrated movies!