HOME / TOP 5 / DID YOU KNOW? 5 PLACES THAT ARE FAMOUS FOR THEIR SUPERSTITIONS! 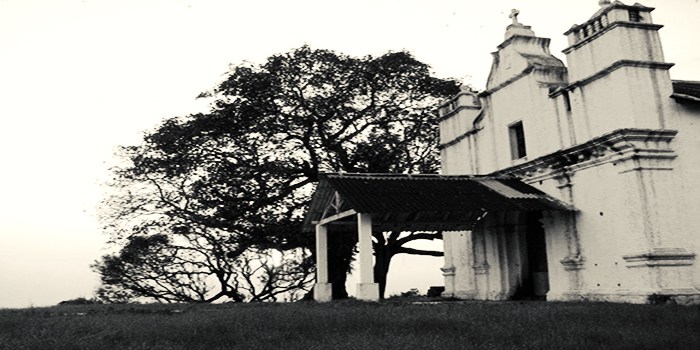 Have you ever been told not to open an umbrella indoors? Who am I kidding? This is India! Obviously you have!

But if I tell you there are actual places that have either been left deserted or proclaimed haunted just based on these silly superstitions, will you believe me?

Read further and you definitely will!

Now all you have to do is book tickets to these places!
travel India Places Superstitious