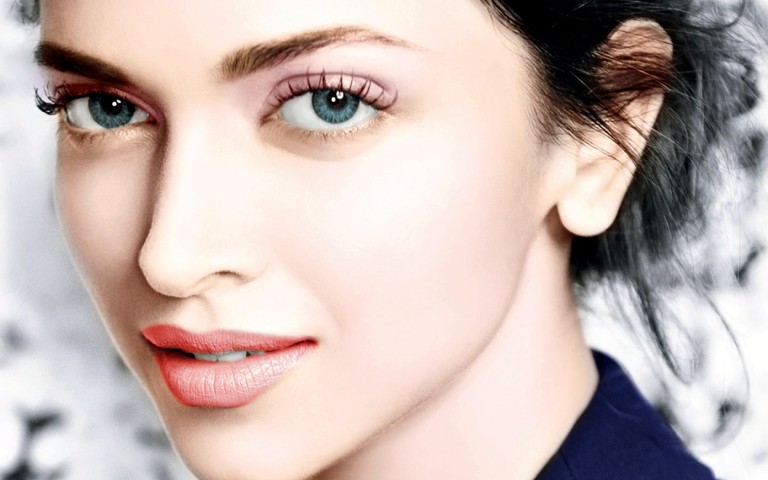 Deepika Padukone – the only Bollywood Star to make it to Forbes’ Highest Paid Actresses List Aug 25, 2016

The much-adored and admired Bollywood actress, Deepika Padukone has another feather to add to her hat: she’s part of Forbes’ list of the World’s Top Ten Highest Paid Actresses. It goes without saying that she is also India’s top paid actress.

This Bangalore girl finished her schooling at Sophia High School. She was inspired by her father’s career in badminton and took to the sport in her teenage years. She competed on the national level, before leaving this dream to become a model.

Soon she got offers for films and debuted in a Kannada film before getting her big break in Om Shanti Om, alongside Shah Rukh Khan. Her career skyrocketed here onwards, with a majority of her films, such as Yeh Jawaani Hai Deewani, Chennai Express and Bajirao Mastani, rank among the highest-grossing Bollywood films. At the age of just 29, she has earned critical acclaim as well as commercial success, which bodes well for her in the industry.

To add to her portfolio, Deepika Padukone recently came out with her own fashion label ‘All About You’ on India’s online clothing shopping site, Myntra.

While it was expected that Priyanka Chopra would, instead, make the list, Deepika’s presence has surprised and pleased all of us. Other actresses alongside Deepika are Jennifer Lawrence (ranking first), Charlize Theron, Jennifer Aniston, Mila Kunis, and Julia Roberts. These names have been more or less consistent over the years, and Padukone stands as the only newcomer to this list.

Even though she’s on the lower rung of the list, Deepika Padukone has maintained her position due to her stellar performances in Bollywood along with more than a dozen lucrative endorsements which have helped her bridge the deep pay gap. In contrast, the Forbes Top Ten Highest Paid Actors will feature 4 Bollywood actors, with their amount much higher than our Indian beauty. This only goes to show that in terms of pay, actors are still struggling with sexism.

Cheers to you, Deepika!