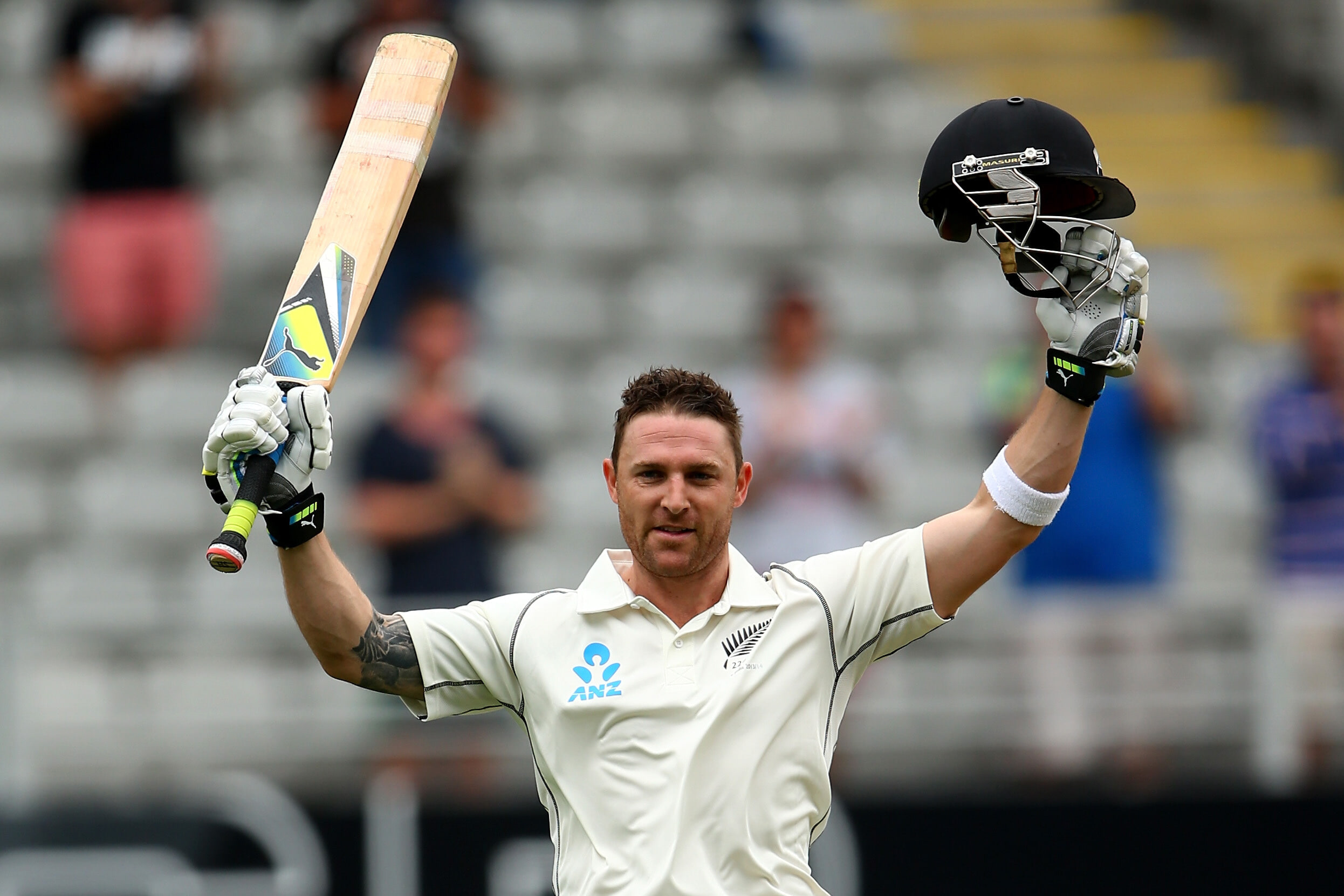 Brendon McCullum, captain of the New Zealand cricket team, made history at Hagley Oval by scoring the fastest 100 in Test history.

McCullum received a guard of honor from the Australian team in the morning, along with great applause from the stands. He came on the field when NZ was at 32-3 in the 20th over. Playing in top form, McCullum was given a major let-off on 39 when he sliced to gully. But luck was on his side and the third umpire’s decision declared it as a no-ball. He went on to score a century in just 54 balls, breaking the previous record 56-ball century held by Sir Viv Richards and Misbah-ul-Haq. McCullum’s final score was 145 from 79.

Playing his 101st and final Test match today, Brendon McCullum has made his mark in the record books.