HOME / MOVIES &AMP; MUSIC / BORED OF BOLLYWOOD? 7 INDIAN INDIE BANDS THAT WILL PUMP YOU UP 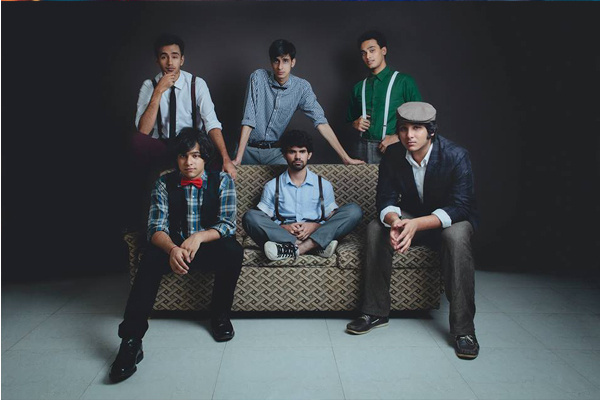 indie bands indian indie bands
3081 SHARES
Tired of hearing songs about vodka and item girls? Same here. Most of us are unaware of Indian artists who exist outside Bollywood. Indian indie has a nice ring to it right?  Hundreds of artists need recognition, so lend them a helping ear. Get out of the comfort zone that is your current playlist and listen to the bands we’ve listed for you. Below are some indie bands you’re going to be a fan of:     Loved these underrated bands? Now try out the songs from these underappreciated movies.
indie bands indian indie bands