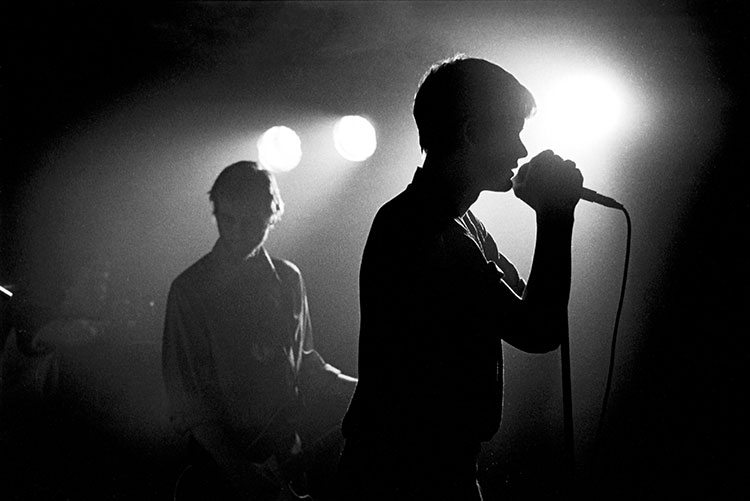 Movies Black &amp; White B&amp;W Movies
2887 SHARES
Every time we watch a black and white movie, only one thing comes to our minds: old!

Time to change how we perceive films, buddy! Movies might be black and white, they might use old formats, but that doesn’t mean they are from the century gone by! And, what’s more? The B&W feature adds on to the magic of the film! Don’t believe us? Here’s some solid proof: