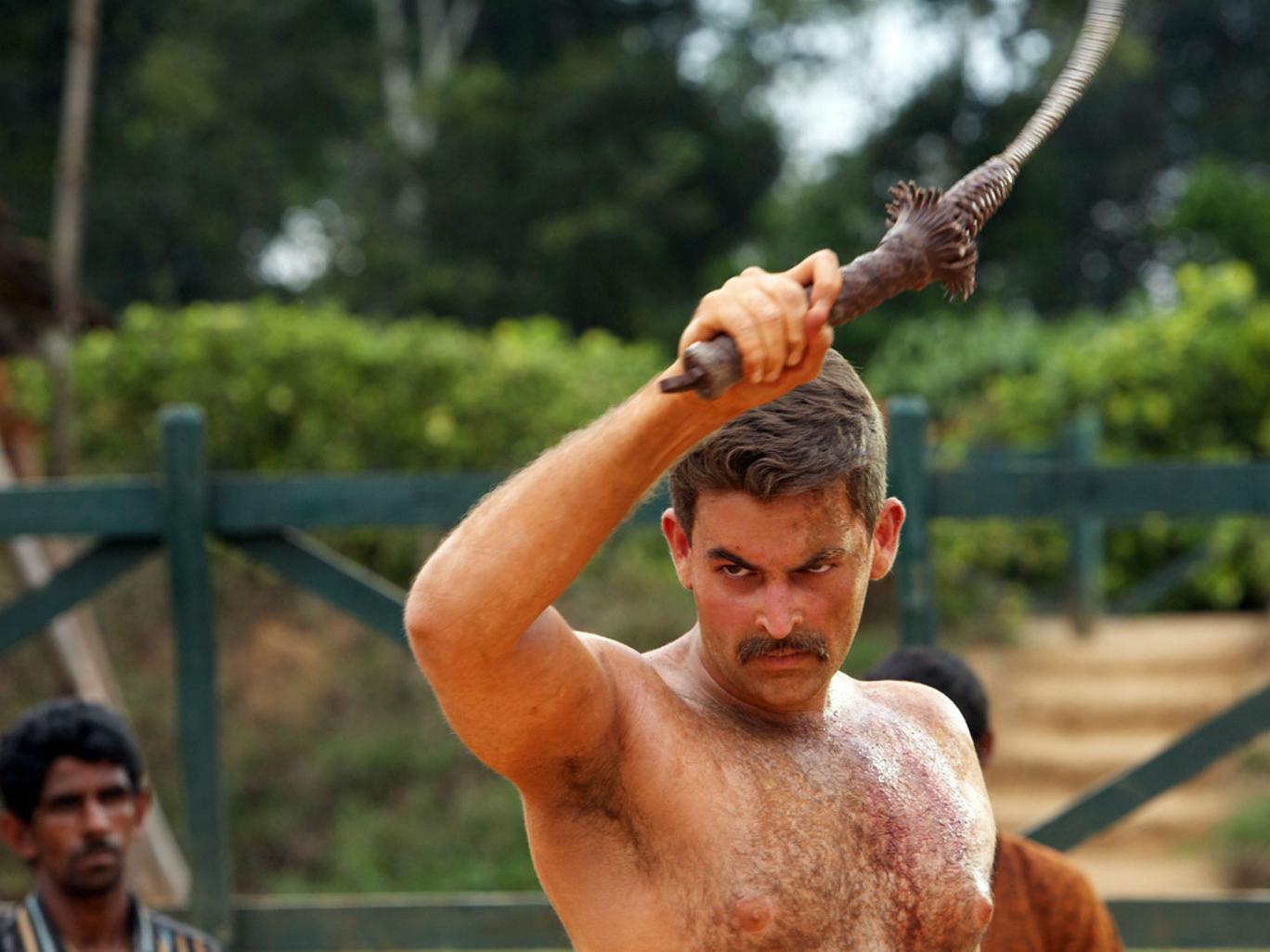 Did Neil Nitin Mukesh bagging a role in GoT shock you? Well, welcome to the club! We wonder which three new characters are going to be introduced on the show! Get it? Three people because Neil, Nitin, Mukesh?! All jokes apart, we are excited to see who the B-town actor will be playing on the show! And if Twitter is to be believed, we place our bets on White Walker! Last one, promise!

While we are happy for the actor (honestly), here’s a look at some other Bollywood actors that have appeared in some of Hollywood’s biggest TV shows.

Looks like Hollywood can’t get enough of B-town actors! While biggies like Om Puri, Tabu, Naseeruddin Shah have always been popular Indian faces in Hollywood, these actors have made us pretty proud as well! It is now time for Neil Nitin Mukesh to enjoy his stint in the spotlight! While we bet the actor is beyond thrilled, we can’t wait to see who he plays on the show! Any bets?