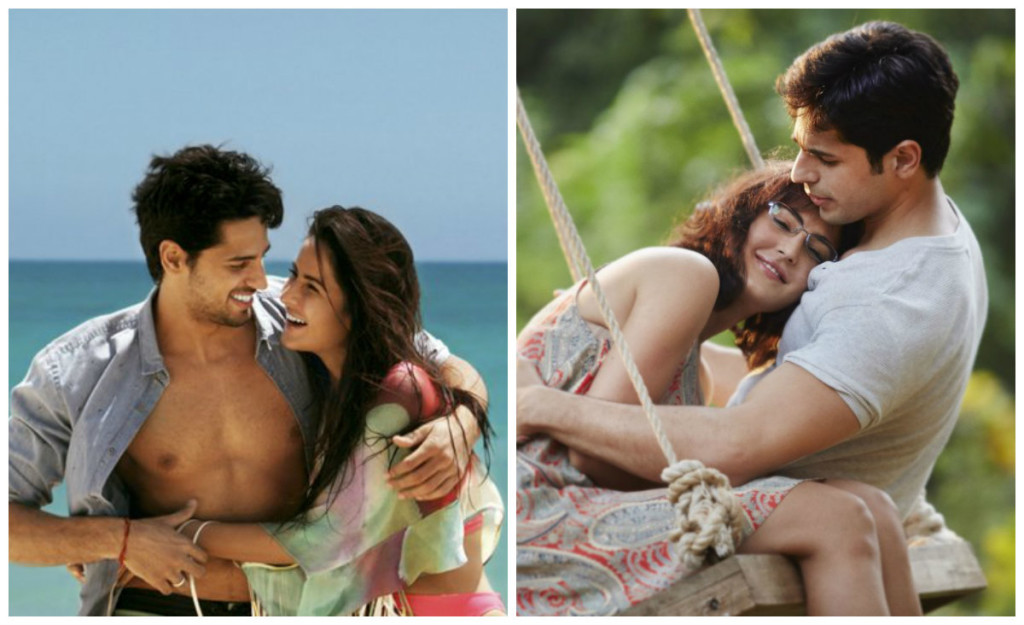 ‘Kala Chasma’ made us dance like crazy, kickstarting our curiosity to watch the movie ‘Baar Baar Dekho’. It’s your lucky day guys, because the trailer is out! It shows some major similarities to a Hollywood film, which made us wonder – how many Bollywood films out there are practically Hollywood movies in Hindi ? The answer is -  way too many. So we listed down a few that caught our eye.

3.Chachi 420 – Mrs.Doubtfire
Oscar-winning Robin Williams played the role of Mrs.Doubtfire, whereas Kamal Haasan played the role of ‘Chachi’ in Chachi 420. Both men play divorced husbands that cross-dressed as old nannies so that they could spend time with their children. The difference is the crazy bike stunt Chachi does at the end of the movie, along with many others. One silly difference is that a bus driver develops a crush on Mrs.Doubtfire, but the house cook falls in love with Chachi!