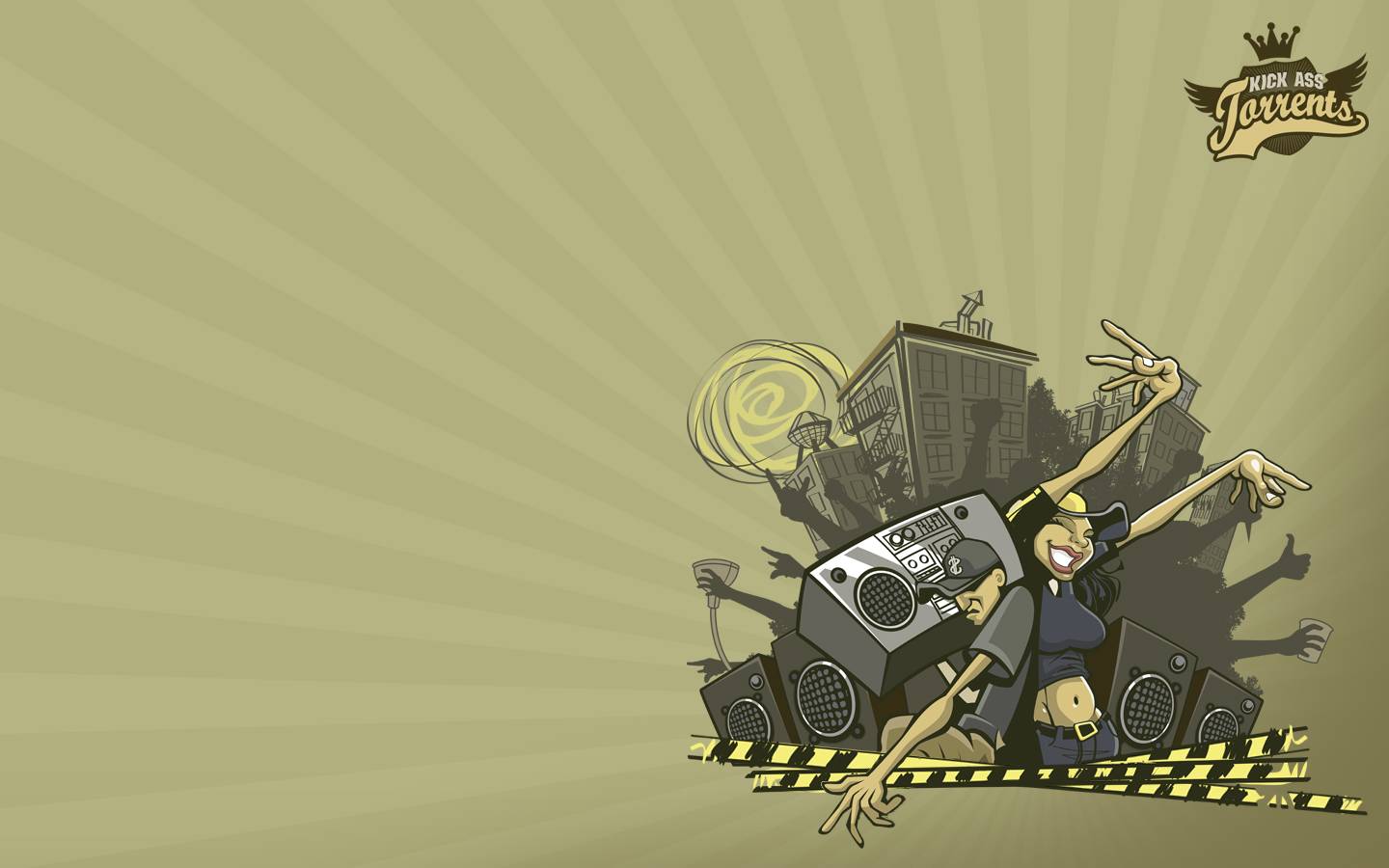 Alleged Owner of Kickass Torrents Arrested, 14 Twitter Reactions to Sum It Up Jul 22, 2016

If you have been on the internet in the past 12 hours, you’d know that people have been crying about the greatest tragedy of our time: the alleged owner of Kickass Torrents being arrested by the FBI. Artem Vaulin, the man alleged to be the owner of this online piracy site, was arrested in Poland is being sought by the Justice Department of the USA.

The charges against him? Distributing over $1 billion worth of illegal content which includes movies, television shows, games, and more electronic media!

While the authorities deal with this situation, the only thing we common folks can do is react to it! From funny to genuine sadness, these are some of the best Twitter reactions we came across:

Upset over this news? Doesn’t mean you can’t have a laugh! Check out the best tweets by KRK!