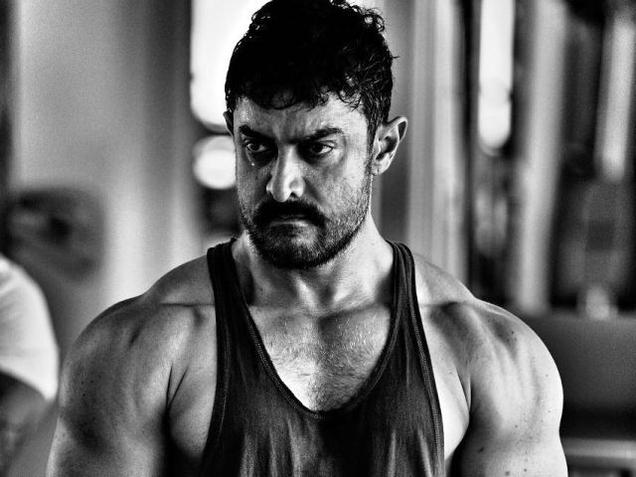 One of the most awaited films, ‘Dangal’ starring Aamir Khan is nearing its release. The poster will be out today before it hits the screen in December this year.

Knowing the actor and his excellence in the kind of work he does, you can certainly expect another ground-breaking film from him this year. And with that comes reason for us to expect a few good things.

Here are 7 things which you can look forward to Dangal’s release this year:

After knowing all these 7 things, we can only wait curiously for ‘Dangal’ to release this Christmas.