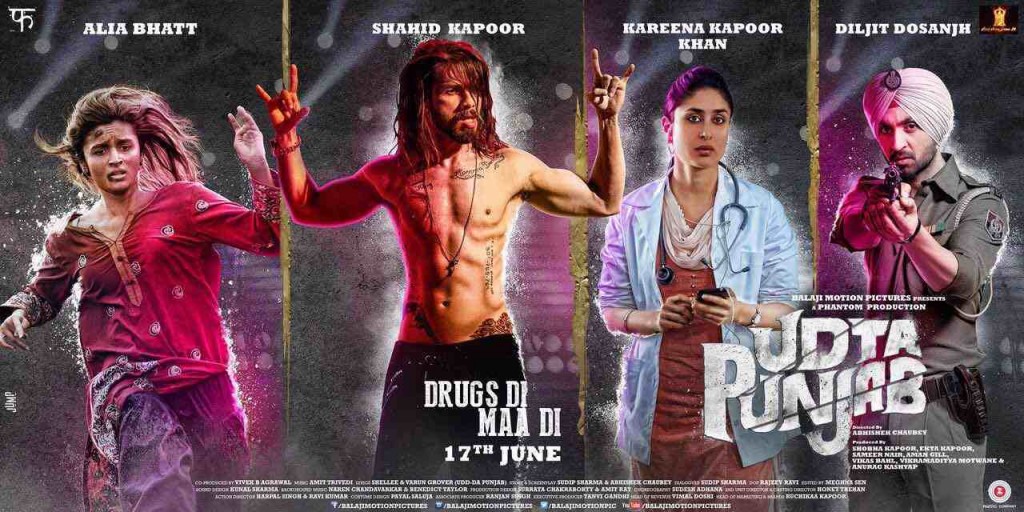 What created havoc in the social media was when the Central Board of Film Certification (CBFC) made a statement of banning the film. Rumors were also heard that Anurag kashyap – co-producer of the film was paid by Arvind kejriwal’s party to sponsor the film.

After taking a hard stand with censorship, Udta Punjab now qualifies under ‘A’ category.

This controversial drug-themed Bollywood film, which came out with a list of 94 cuts is finally clearing with 13 cuts.

Pahlaj Nihalani’s say on this – "We have today cleared Udta Punjab under A (restricted for adult audience) category after 13 cuts."

Mr Nihalani, who suggested a large number of cuts in the film, said nine members of the Central Board of Film Certification has "unanimously" cleared it after the proposed 13 cuts.