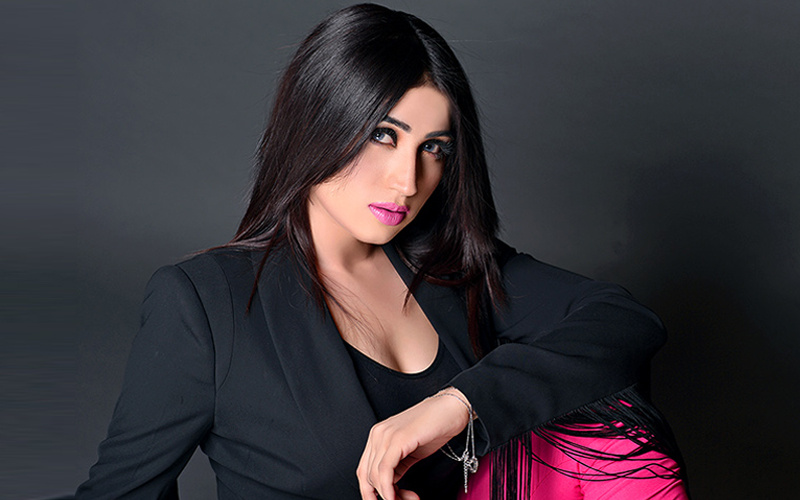 Qandeel  Baloch, also known as the ‘Pakistani Kim Kardashian’,  was murdered last week by her brother. He was proud of it as it was an attempt to honour their family name. A name that finally made people question the right of ‘honour killing’. We are all aware of the cause of her death, but who was she really? In this article, we list down the reasons why she has become an icon for not only women in Pakistan, but the entire world.

Here are 9 reasons why Qandeel Baloch broke the internet:

Qandeel Baloch’s tragic death has left us in a loss of words, but we hope her fight for freedom hasn’t gone to waste.

Does this kind of passion inspire you? Here is some more that will touch your heart.
Qandeel Baloch Qandeel female power Internet sensation women in Pakistan honour killing feminist issues