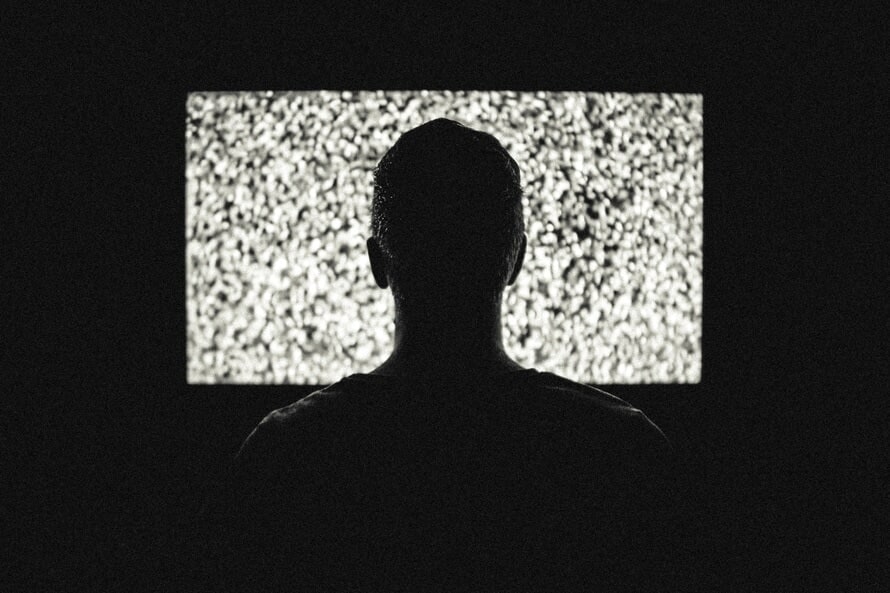 Book lovers! Gather and prepare to prove why books are always better than movies! How often have good books been trashed and destroyed by their movie counterparts? More times than we can count, that’s for sure. Most of us don’t even favor the idea of a book being made into a movie, because of how disastrous the results can get. Well, not all books are stunners, but we’ve known movies to make matters worse.

Whether it’s dissatisfactory casting or the lack of engagement in the story, here’s our list of movies that didn’t quite make the cut:

Feel like you need to get your hands on good books to get these awful movies out of your mind? We’ve got just the fix for you

Movies books made into movies Books