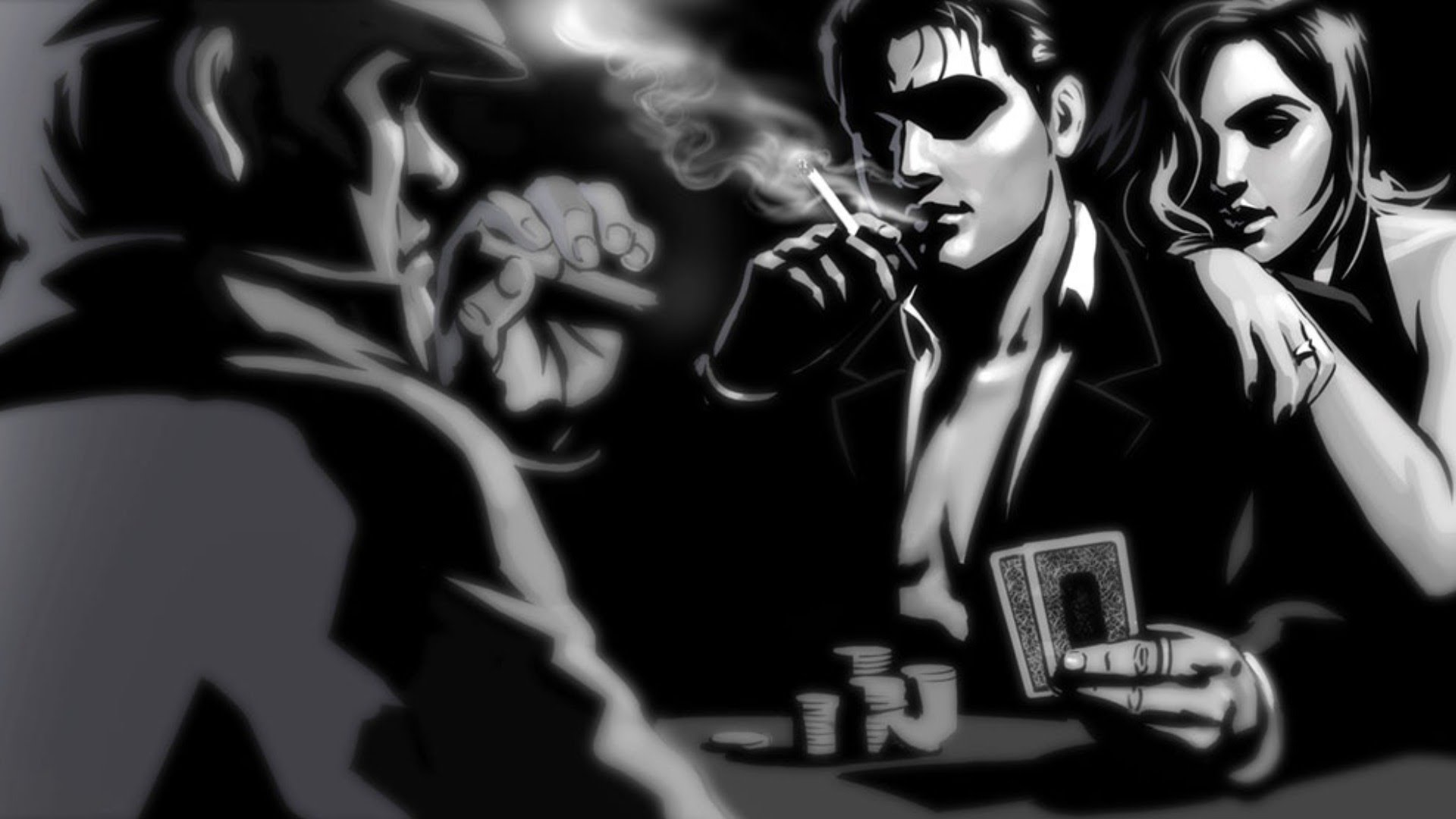 Money! We all want money! And to be become rich, you need enter into some great business. What could it be? Start-ups, investments, inventions, business and so on. But there’s one such business which can make a common man rich. Yes, we’re talking about drugs! The drug business has always been at its peak and a few have made a fortune over it! A fortune of over millions and billions. Listed here are the 9 richest drug lords who are still or were shining in the market of drug business

But, you have to admit, gangsters have swag!
You too can get that swag.