HOME / TRAVEL / 9 REASONS WHY YOU SHOULD VACATION NEAR A VOLCANO 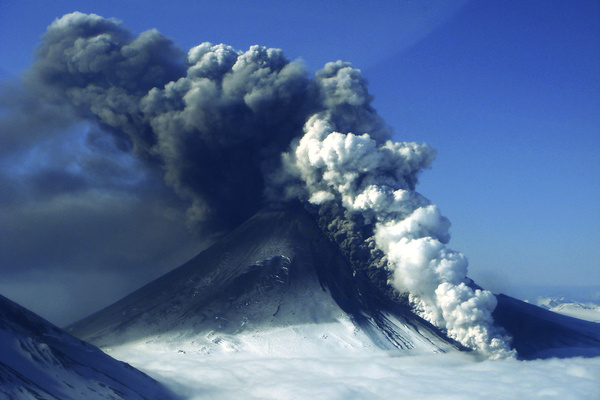 9 Reasons Why You Should Vacation Near A Volcano Aug 9, 2016

Calling attention to volcano vacationing for all those who have caught the wanderlust bug! With the weather beginning to cool down and the rains having made nature so lush, we can’t help but daydream about all the trips we could take this coming weekend! There are many beautiful camping spots around Mumbai itself, so there’s GOT to be so much more out in the world.

Are you looking for something new, too? Do you feel like you’ve seen it all and nothing thrills you anymore? If so, look no further! We’ve found every reason you need to vacation near a dormant volcano!

Want to set out on your next big adventure? Let us help you find the perfect destination!