HOME / HUMOR / 9 PETS SO FAMOUS THEY MAKE YOU JEALOUS! 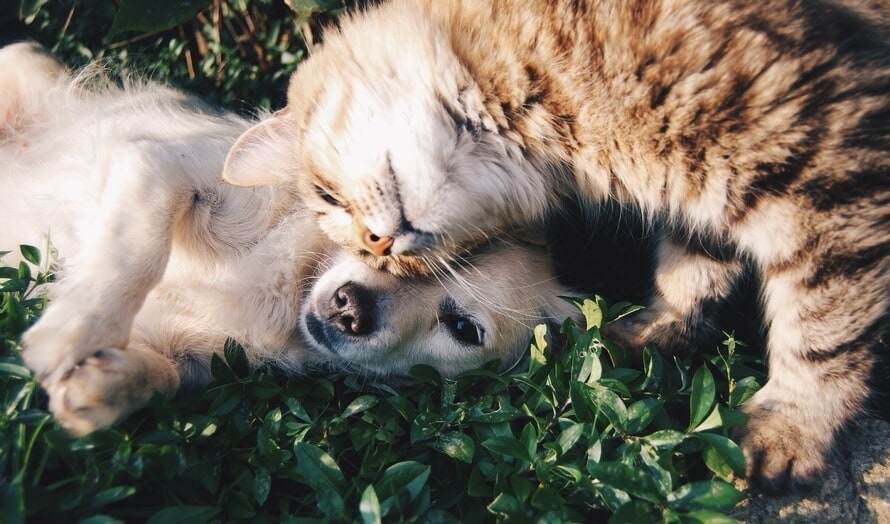 You’re either a cat person or a dog person: there’s no in-between. Whether it’s the playful companionship and adoration you get from a dog, or the nonchalant cuteness and disinterest from cats, these pets are adorable beyond words. From genuine wonders that they perform to just silly antics and poses, they have every reason to be recognized and loved by every person in this world.

Since we can’t always tell what’s on their mind, here are some cats and dogs that took over the internet (and our hearts):

Too little to satisfy your cat-appetite? Take a look at these hilarious cat photos!