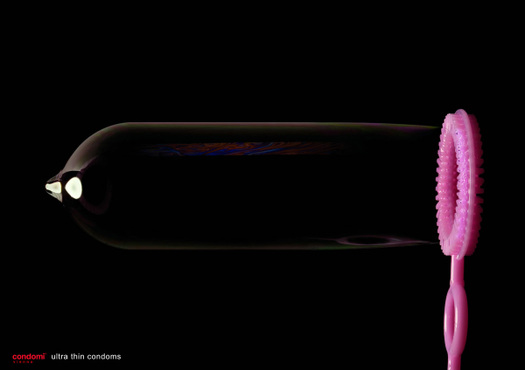 How often has this happened to you: you’re watching some TV show innocently with your family, and a condom advertisement shows up and you’re utterly red in the face because your parents are right there, watching the same awkward video? We’ve been there too!

Sex has always been a taboo subject, so condom advertisements have to be not only smart but also subtle. We found some funny ones, too:

2. Skin Skin makes light of parents catching their daughter about to have sex:

5. Durex pulled a naughty number with their fruity condoms:

6. Naked made condom-purchasing so casual, we couldn’t help but include it:

7. Durex, once again, is brilliant at advertising their product:

8. Trojan flaunts their super thin condoms, saying it feels like you’ve not even worn anything at all:

Eggplant flavored condoms? How absurd is that?