HOME / FOOD / 9 HEALTHY BROWNIE RECIPES THAT ARE DELICIOUS FOR YOUR DIET! 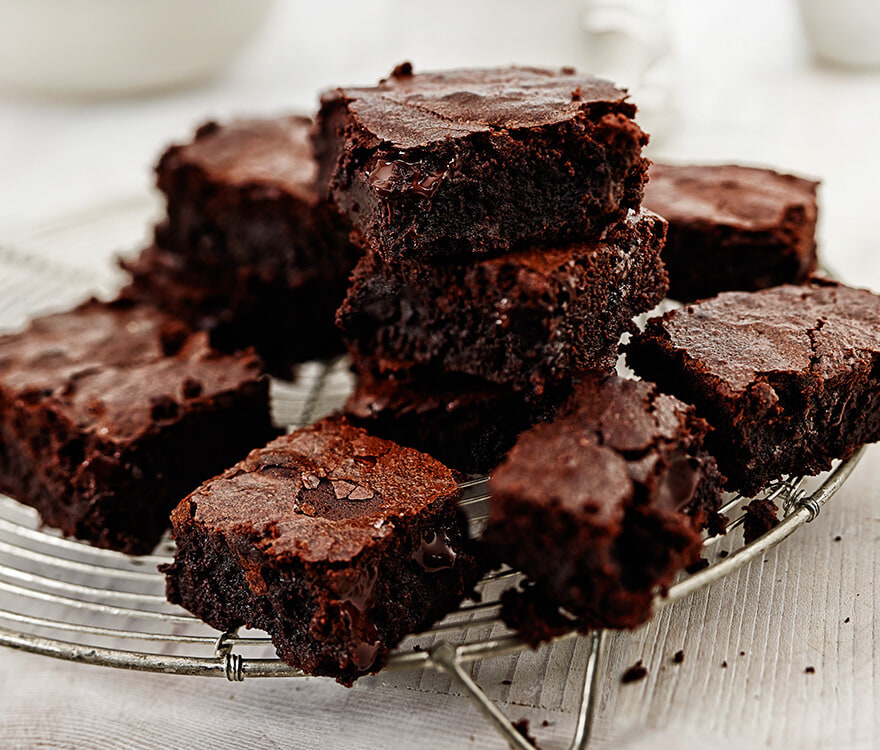 9 Healthy Brownie Recipes That Are Delicious for Your Diet! Sep 4, 2016

Chocolate has been our friend through it all – breakups, PMS, birthdays and even the casual weekends.

But who can resist chocolate when it’s in its most gooey, super-fudgy, ultra moist form? Yep, we’re talking about brownies! Chocolate brownies are definitely delicious, except the fact that their fat makes us fat and now everybody’s fat! But we still want those brownies, so what do we do? Eat healthy brownies of course! Now beware, these brownies aren’t zero calorie or zero fat, but they are nutritious as ever!

So grab some milk or icecream and began to NOMNOMNOM!

If you want a nutritious dessert, these brownies are the perfect choice for you. Loaded with spinach, these brownies provide you with vitamin A, Vitamin K, iron and magnesium! If Popeye ate brownies, it would be these!

Don’t have time to make all these desserts? We feel your pain. Why don’t you try these super quick desserts in a mug instead?