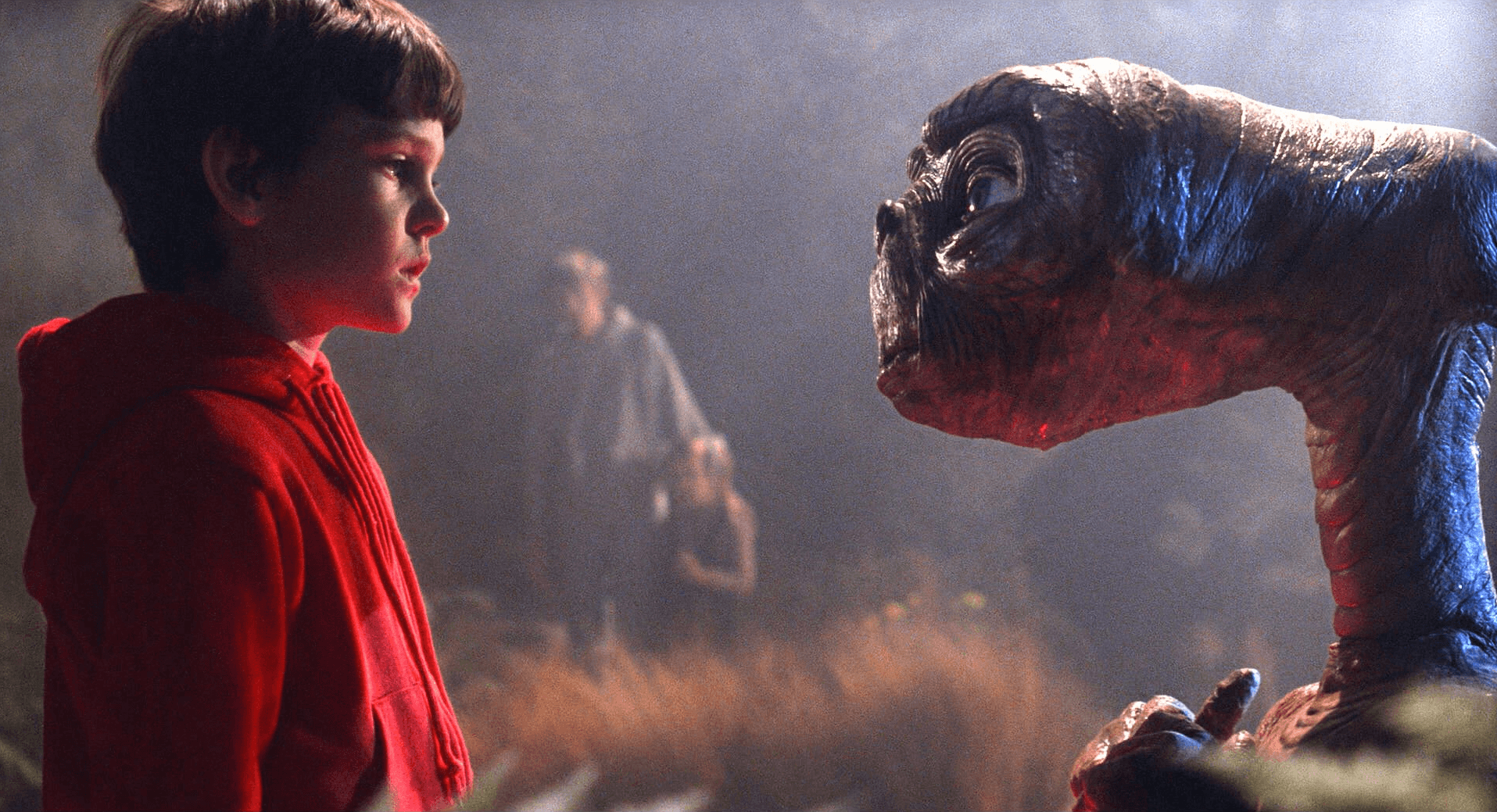 Haven’t we always looked at Eliott from our childhood favourite movie “E.T. the Extra-terrestrial” and gone like “Even I want an ET!”? Their love and friendship was something we could never get over. So, how did ET really land up with the boy? How did he even get onto planet earth?

Well, no brownie points for guessing it right ‘cause it is quite obvious! Haha.

So all you travel folks out there, here are the nine places you could visit to spot aliens on earth, or simply look into the sky for more and more flying disks..Yay!

Many weird sightings have taken place here in the past suggestive of a UFO landing and moving translucent beings apparently!

This is a hotspot for alien-like activities. This place had a supposed UFO incident in 1947, but was later denied by the officials in spite of proof. Trivia: This place is known for hosting festivals in accordance to this theme.

This scarcely populated town is known for UFO sightings. With too many “flying object” reports continuously, this has become a favorite spot for tourists around.

This area is known for a lot of unknown happenings around. Although, it still remains a mystery so as to what really happens here.

Aurora is known for a UFO crashing that apparently took here years ago. They say that the pilot “Martian” died in the process.

UFO enthusiasts, this is your place. Reports here suggest that 7 pupils saw a 7 foot big silver creature coming out of a flying disk! Say what?

As ancient as these “lines” get, the greater the number of tourist growths here. This area has weird lines on it which are actually shapes that are only visible from the sky. They believe that, since in earlier times no one could fly; hence, these lines are a way to communicate with the extraterrestrial.

This is the place for and of astronauts.  Many officials have claimed to have seen weird happenings around here. However, NASA has always denied the existence of such events or claims.

This is one of the biggest hot beds for alien viewings apparently. Many people here have said that they’ve seen UFOs. In account of such stories, this place even hosts a 19 mile stretch UFO trail.

So what are you waiting for? Go ahead! Try out all these places for your next trip and you might be in much luck trying to get hold of an ET friend for yourself!