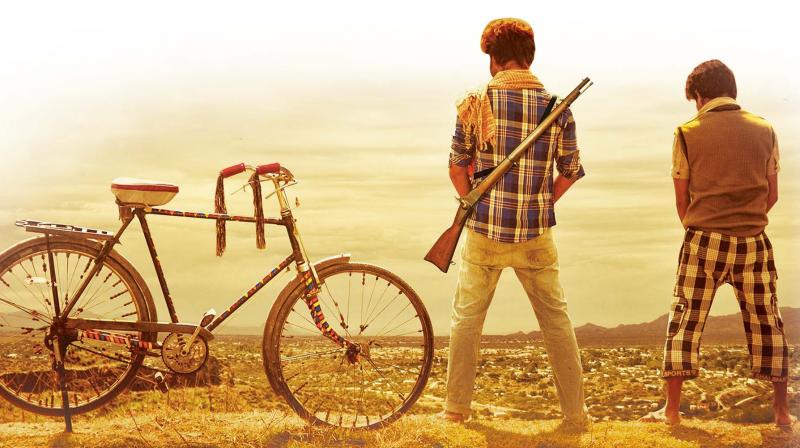 Every now and then, there comes some quality cinema. But we don't get to hear much about them because of the marketing gimmicks of mainstream commercial movies, which these underrated ones can't generally afford. So after a week or two, they are long lost.

But they surely leave behind traces of the wonderful music that they make. Not all, but at least a few do.

So let’s give the music some credit here, if not the entire film.

Here are 7 underrated Indian films which have such soulful music:

You’re missing out on something too good if you still haven’t heard this song.

Listen to it and we bet it’ll be in your playlist soon.

If you’re more of a soft music person, this is one song you should definitely make your favorite.

A song that holds so many emotions at once.