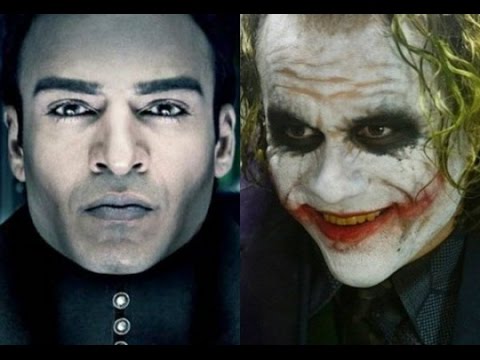 7 Times Bollywood Celebs Have Said Things That Will Make You Question Everything Aug 20, 2015

Celebrities have entertained people with their words and actions throughout history, on and off screen. If they didn’t, they wouldn’t be celebrities. Our favourites from Bollywood don’t disappoint either. Here are times when they have said things that have left us in tears (of laughter):

No matter how much we love all these celebrities, we can’t help but laugh or be shake our heads after such incidents. Honestly, what goes on in their minds when they say such things? But at least they keep us entertained!