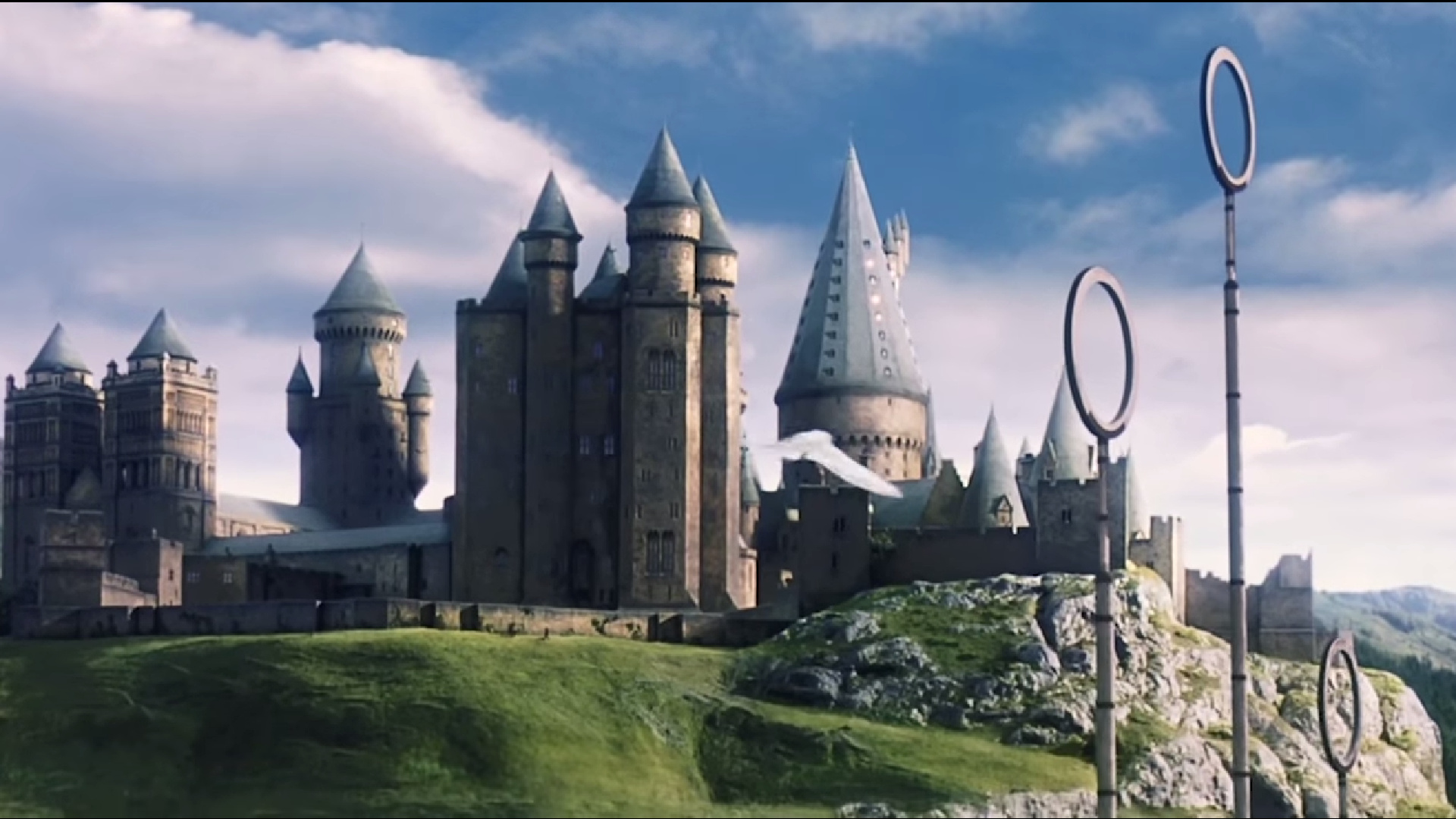 7 Things that would be different if Hogwarts was in India Jul 31, 2015

We’ve all gone through the Potter Mania, obsessing over Harry Potter books and movies, and debating over every minute detail like it was the most important thing in the universe. We’ve imagined living in Hogwarts, attending all those fun lessons and playing Quidditch. And, yes, we’ve spent hours and hours sorting ourselves into houses too, and practicing perfecting our O’s in Leviosa like Hermione. On Harry Potter’s birthday, we muse about all things Harry Potter, and over the possibility of a wizarding school in India. While J. K. Rowling hasn’t mentioned anything about it yet, we wonder what Hogwarts would be like if it was based in India. Here’s a list of some things that would be different in the school:

The only thing that wouldn’t change is that it would still feel like home. So, happy 35th birthday, the Boy Who Lived, and to J.K. Rowling, the woman behind this brilliant series. Have a wonderful one!