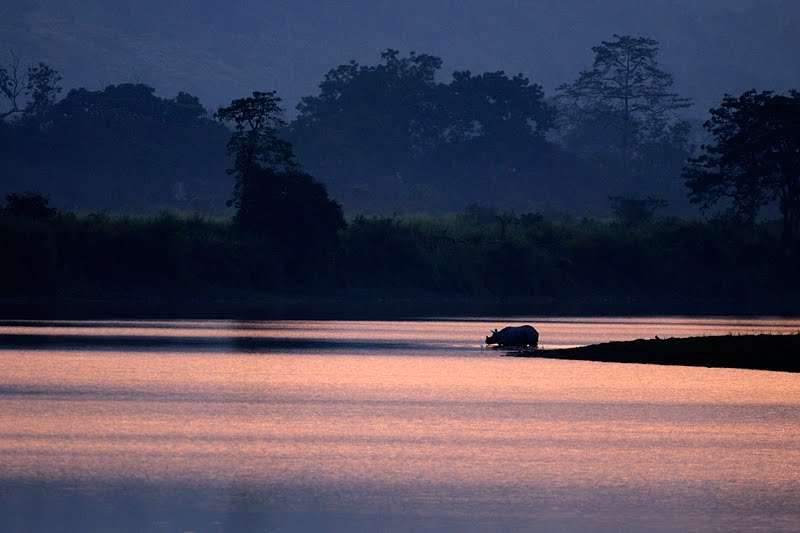 7 Sanctuaries that prove that Northeast India is Heaven for Wildlife Enthusiasts Apr 11, 2016

Do you love the wilderness so much that you would love getting lost in it? You often dream about being amidst lush landscapes, surrounded by wild creatures.

Well, make that dream come true! Next vacation you take, ditch the beach and lose yourself in the beautiful wilderness of these sanctuaries in the Northeast!