HOME / TRENDING / EVER WONDERED WHICH RECENT BOLLYWOOD SONGS R.D.BURMAN WOULD COMPOSE, IF ALIVE? 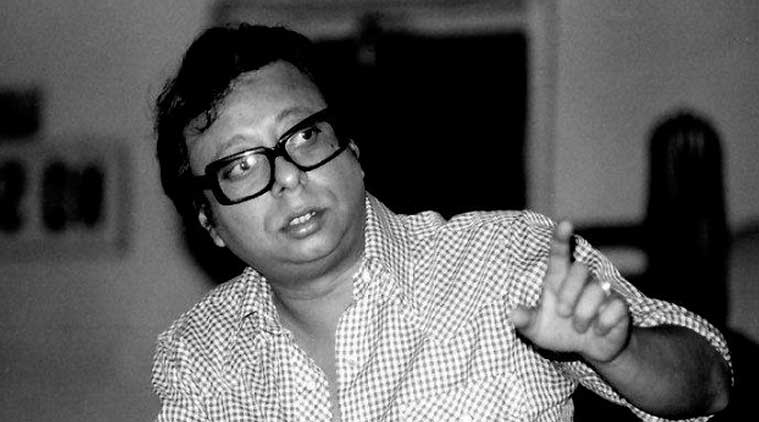 Ever Wondered Which Recent Bollywood Songs R.D.Burman Would Compose, If Alive? Jun 27, 2016

R.D. Burman, fondly called Pancham da, would have turned 77 today, had he been alive.

The Indian Film Industry has been blessed with such talented music directors, but none like Pancham da. The most melodious songs of recent times would have broken records if they were composed by our very own Pancham da.

On the 77th birth anniversary today, we wish R.D.Burman – the music maestro, a very happy birthday!