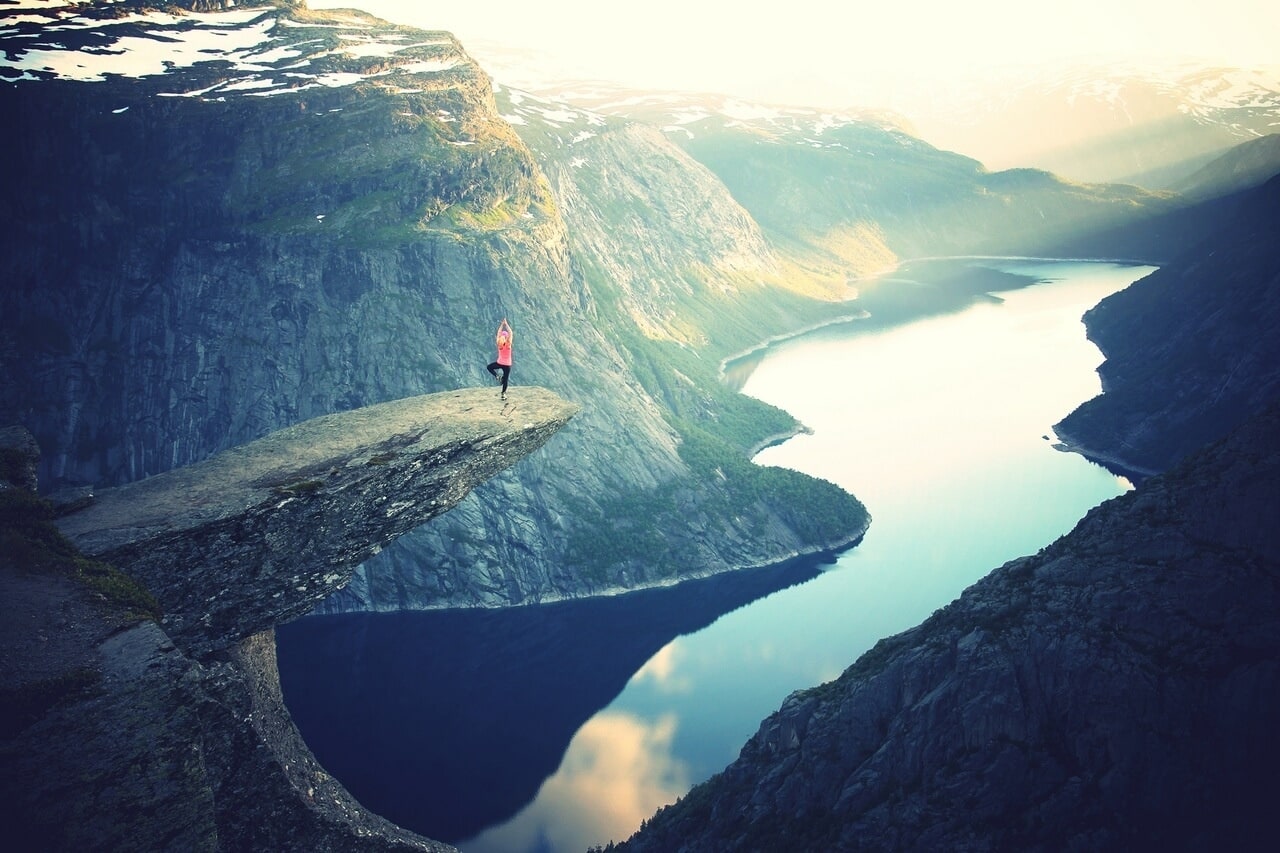 7 Mysterious Places On Earth You Shouldn’t Visit Unless You Want To Disappear Jul 15, 2016