HOME / TRENDING / 7 FILMS ‘AT TROUBLE’ WITH THE CENSOR BOARD 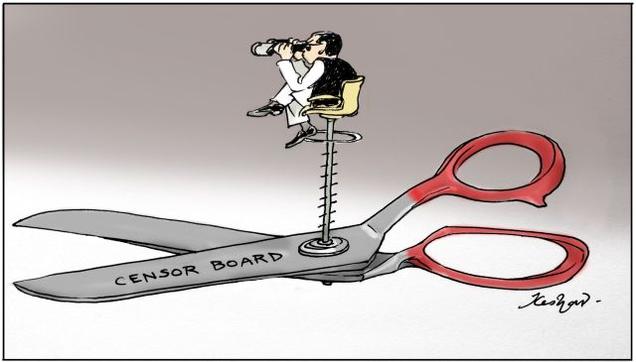 The latest news confirms ‘Udta Punjab’ is all set to release with 1 cut. Seems like the Censors are getting more aggressive by the year! But Bollywood has always found a way out.

Let’s have a look at 7 movies which were harassed by the authorities before their release:

Feeling too dull knowing these facts at the moment? You need a laugh now!