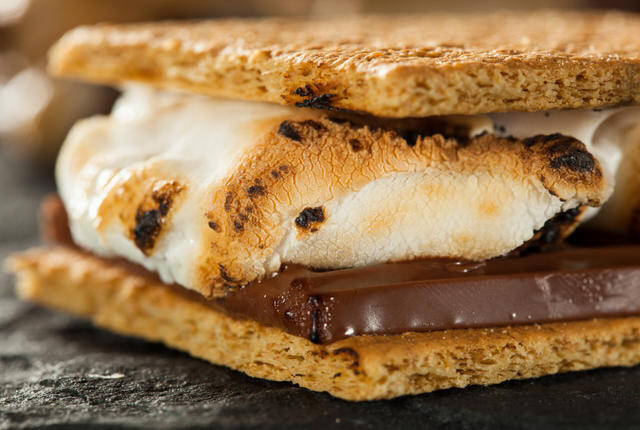 7 Creative Marshmallow Combinations To Include In Your Next House Party Jul 5, 2016

If you’re anxious to spice up an already perfect house party, we’ve got some wild ideas that just might have a place around on your serving table. S’mores – baked marshmallows and chocolate sandwiched between graham crackers. Damn! So yum yeah?

And trust us, you’re going to get the ‘best host’ award by your friends after the party!

Here are 7 baked marshmallow combinations you should definitely add to your party menu:

A house party calls for drinks as much as it calls for something to nibble on!