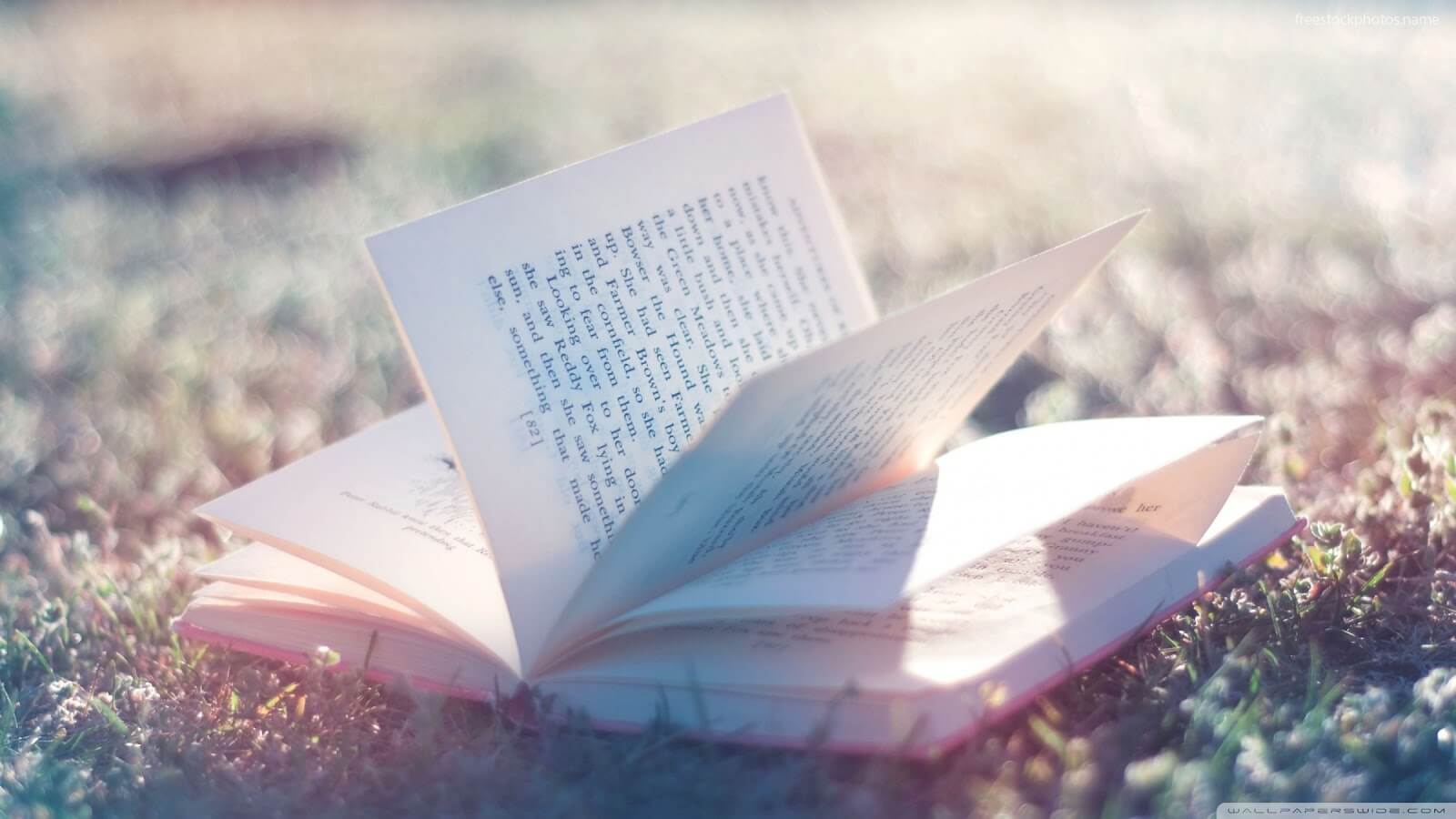 Light is finally being shined on mental illness. We are still not exactly sure what it is, but we’re getting there! If you’re wondering what it feels like to live with a mental disorder, let a book help you. Keep in mind that these books don’t define the illness, but give a different perspective on it. Here are some books where mental illness is paired with humor, thriller, romance and more!

7 Books where the characters had mental disorders -

Books aren’t the only times people have mental disorders. It happens in real life too!
Here are musicians you love that coped with mental illness.