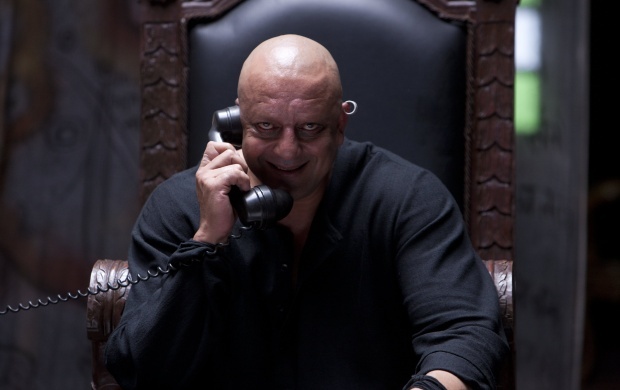 7 Bollywood Actors Who Could Totally Pull Off the Role of Joker Sep 2, 2015

All of us have soaked in the glory of actors such as Jack Nicholson and Heath Ledger as the Batman villain Joker. Being big Bollywood lovers, we imagine some of our favourite Bollywood villains playing the Bat-baddie. Though equally amazing, we bet the outcome is going to be extremely funny and creepy at the same time!

All of these actors have wowed us with their badass performances and still keep doing so! If they were to play Joker, these actors will no doubt add their distinct styles to it. We doubt anyone could beat Heath Ledger’s legendary acting skills but one can’t not imagine, right?