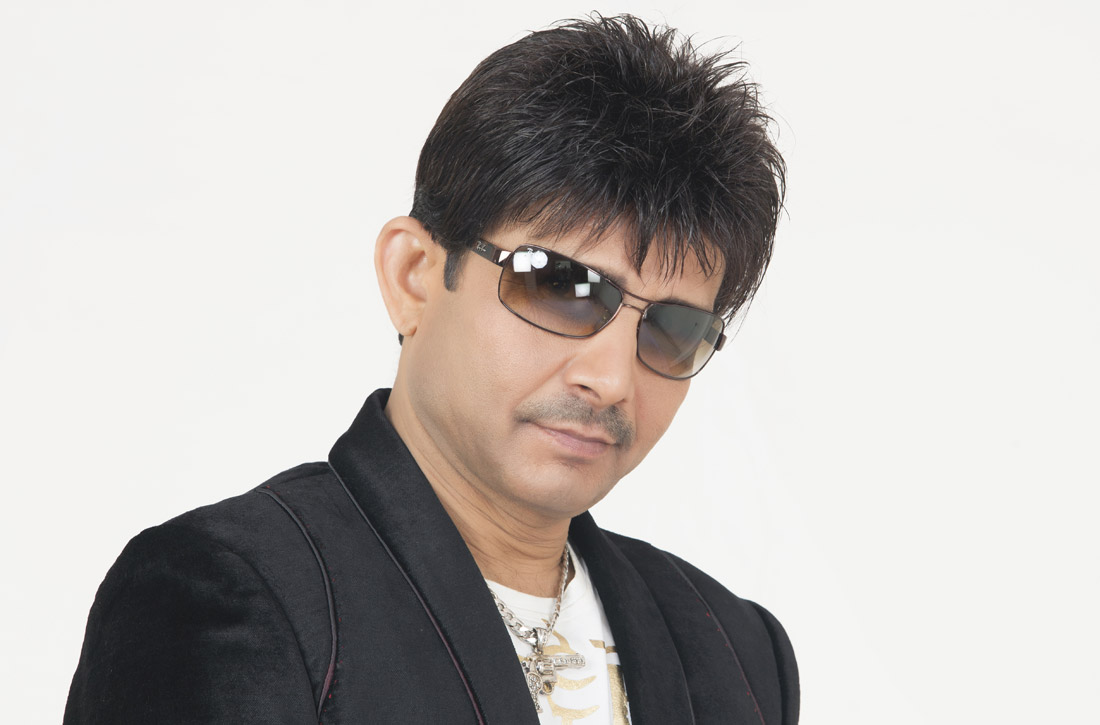 7 Bigg Boss Participants Who Became Famous For All the Wrong Reasons Oct 13, 2015

Drama, fights, romance, and more drama have been typical of every Bigg Boss season! While we are very (im) patiently waiting for the ninth season to start, we have a quick flashback of the previous seasons and their dramatic events. Here’s a look at some of the people who created a lot of controversies and made a lot of people hate them!

No matter how rude or controversial, these baddies keep Bigg Boss so entertaining! Agree or not, all this drama is what has kept us hooked to the show! With the new season starting, we can’t help but guess who will be the ‘baddest’ of the bad. Any bets?