HOME / TRENDING / 69 YEARS OF INDEPENDENCE AND WE ARE STILL NOT FREE FROM THESE 5 ISSUES! 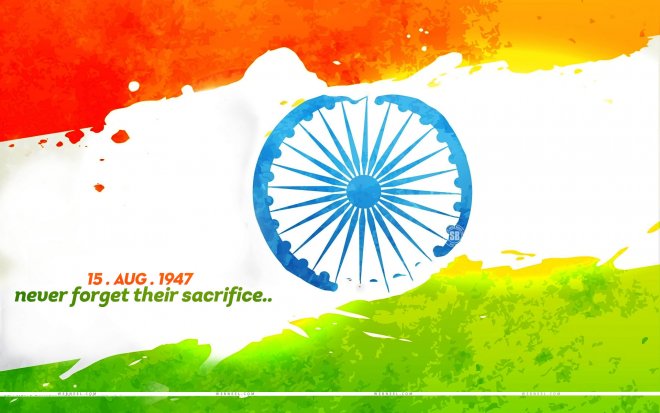 Happy Independence Day!
You’ve dressed up in colors of the Indian flag, bought a lot of flag merchandise and feel proud when you listen to patriotic music. But is that patriotism enough? What does it actually mean to be independent? Why is it that even after 70 years, we are still an undeveloped country?

We decided to answer these questions. Perhaps it’s time to make a change rather than talk about change. Becoming aware of the issues is a step in creating a better nation. Here are 5 major issues in India that we need to acknowledge and change:

Want to lend a helping hand in improving India? Read this passionate story for inspiration!