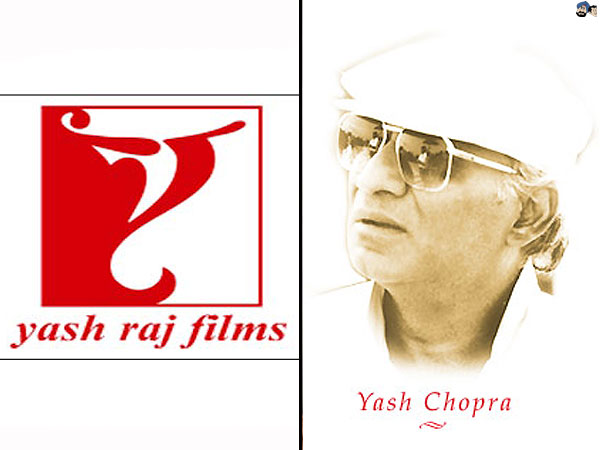 Yash Chopra who is affectionately known to be the ‘King of Romance’ has taught the meaning of true romance. He who changed the face of Indian cinema in more ways than one, ruled for over 5 decades in the industry. Yash Raj banner has redefined love like no other.

Here are 5 of his greatest and iconic films that convinced us ‘forever’ does exist!

He has weaved magic on silver screen for close to five decades. Yash Chopra, the maestro of epic love stories has redefined love and passion for the Indian audience with his films and made us believe that true love triumphs, always!