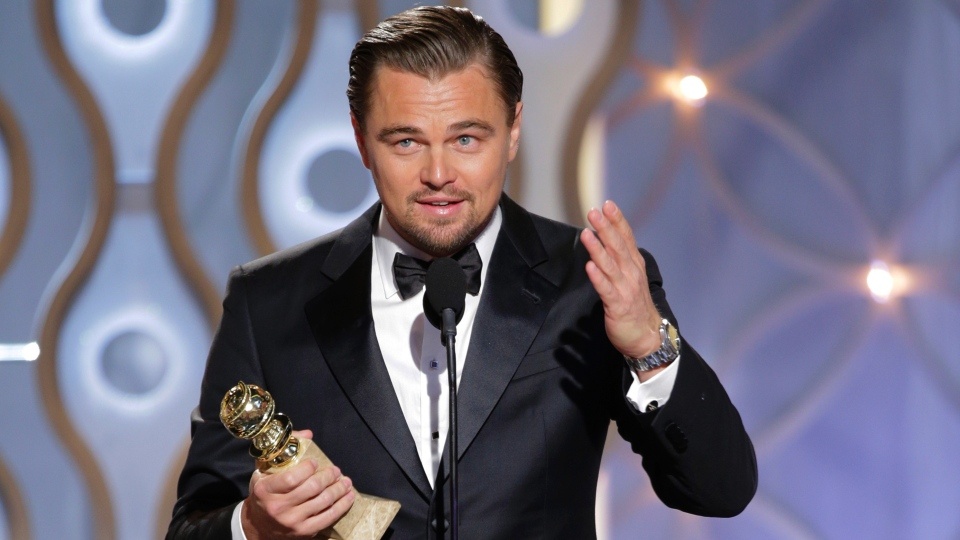 The award season is probably the best time of the year! From rooting for our favourite nominees to jumping with joy when they win, award shows are a huge deal for movie buffs like us!

So when the Golden Globe awards were on, we were pumped and nervous at the same time! But we had no reason to! All our favourites – from Mr.Robot to Lady Gaga, from Jennifer Lawrence to LEONARDO DICAPRIO (!!!) – got what they truly deserved! We are so happy for all these winners and if any of these past winners are to be believed, they are well on their way to win at the Oscars!

We are just praying that Leonardo will (finally) take an Oscar home this year!