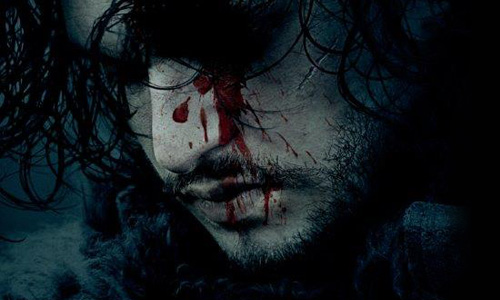 5 Things We Feel After Looking at the Game of Thrones Promo Poster Nov 26, 2015

Game of Thrones Jon Snow stark like a strak
2165 SHARES

Did the last episode of Game of Thrones’ fifth season make you cry or angry or both? Did you feel like asking the creators of the show, “WHAT THE HECK WERE YOU THINKING?!” Well, we felt exactly the same! But, looks like the creators of the show are hinting at something! The new promo poster for the sixth season features Jon Snow and that itself gives us so much hope to survive until the season starts!

So if you have been upset over Jon Snow’s death since the past six months, have hope, because Jon Snow might be coming!

Game of Thrones Jon Snow stark like a strak