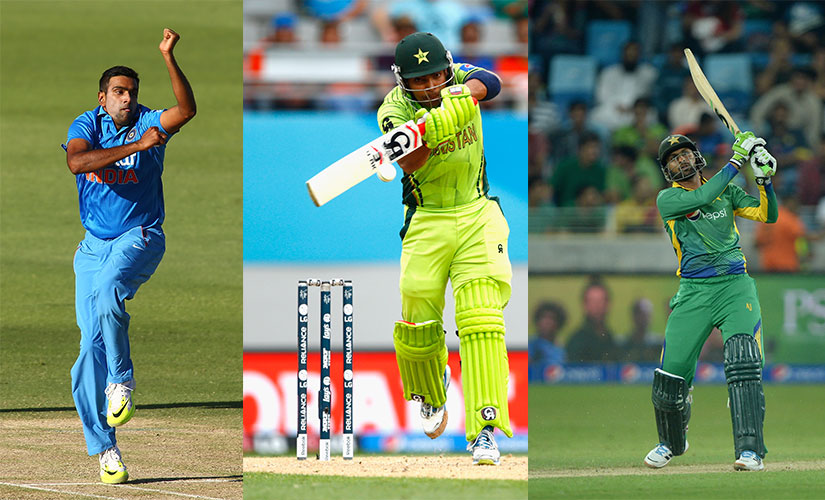 Ever since the Asia Cup series kicked off on Wednesday, we have been waiting for the BIG match: the India vs. Pakistan match on 27th February!

Having played eleven Asia cup matches against each other, this is the first Indo-Pak match in this year’s Asia Cup tournament. As all of us are obviously making our own predictions, here are some things we expect to see in the match!

Who are you placing your bets on?