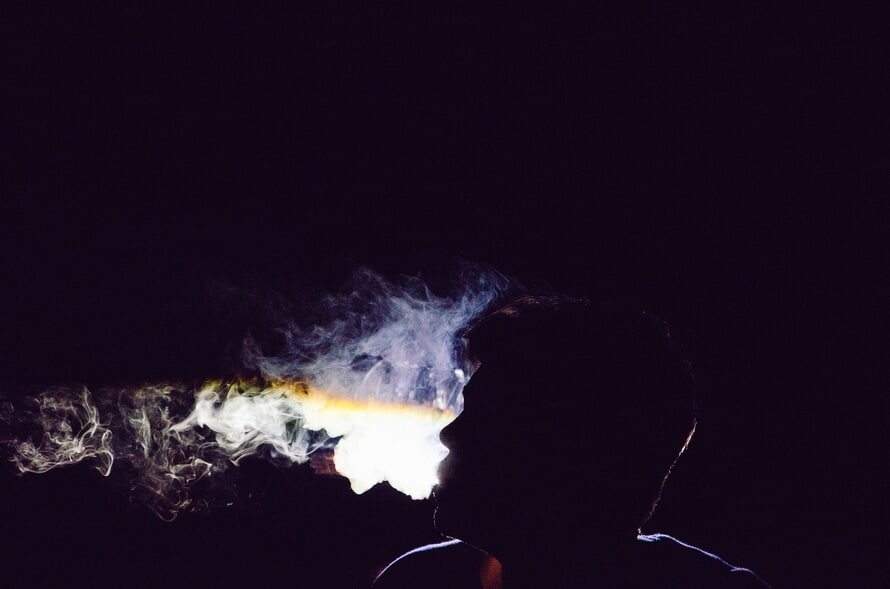 That high you get after smoking up is so mellow and chill and pleasant, isn’t it? Turns out, not everything is peachy, not even weed trips. Smokers who have an excessive amount of caffeine or any other stimulant drug present in their systems along with THC, can fall victim to a bad trip, which includes headaches, a racing heart, high levels of anxiety, and even panic attacks.

Most of us never even brush past a bad high, and we should count ourselves as fortunate. You’ll appreciate it too when you read these shocking stories:

Want to know how to make sure you get out of a bad trip as soon as possible? We’ve got solutions!