HOME / UNCATEGORIZED / 5 RECENT BOLLYWOOD BREAKUPS THAT HAVE LEFT US SHOCKED 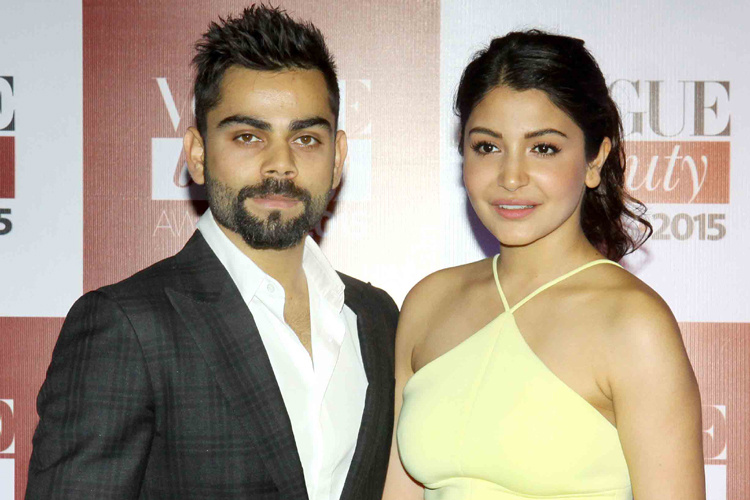 5 Recent Bollywood Breakups that Have Left Us Shocked Feb 7, 2016

You know that couple that you think is going to stay together for the rest of their lives? And you know that moment when they decide to go their separate ways? Yes, we are talking about that exact moment of shock! This happens to us when any of our fave Bollywood couples decide to call it quits.

With a lot of B-town couples separating in these past few months, we do a recap of some breakups of Bollywood that left us heartbroken!