Jeez, I mean where do I begin?

Ok, so how often have you looked at someone’s job and thought it was half as exciting and interesting? Often, I know! But, have you ever envied those who fancy risking their odd limbs? No, we don’t mean those jobs where you replace all the candy in the candy bowl with condoms, or wave and dance. We mean the real stuff that needs more balls than brains! Oh yes! From unusual to funny and downright bizarre to the weirdest, here are some jobs that will make you swear! Some of these will leave you in stitches, as a result of rollicking laughter. Beware! Inspire your balls to apply for these: 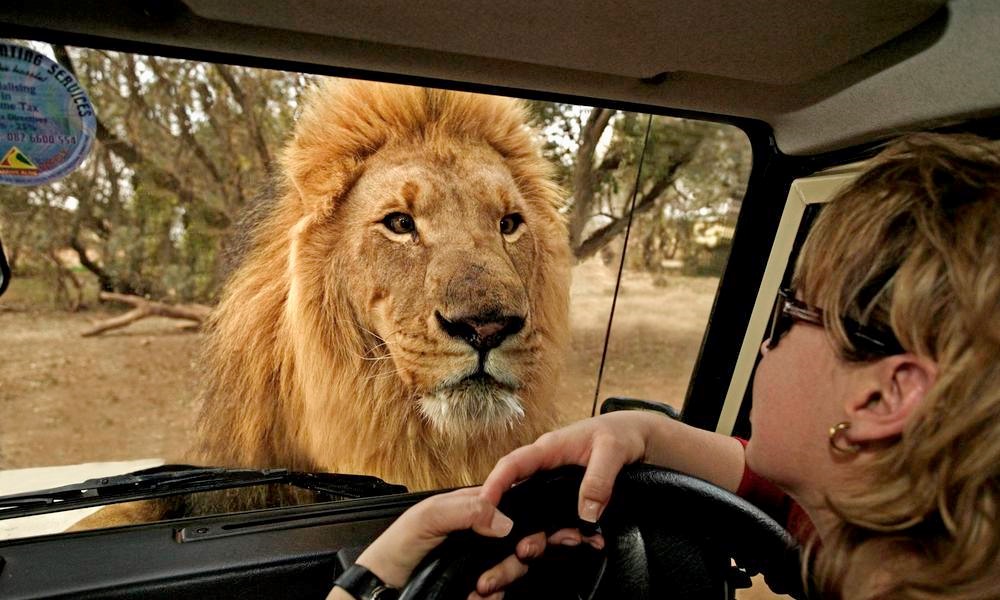 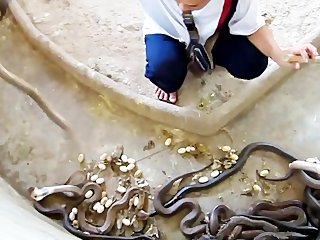 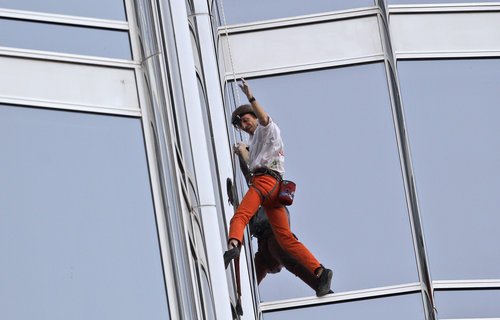 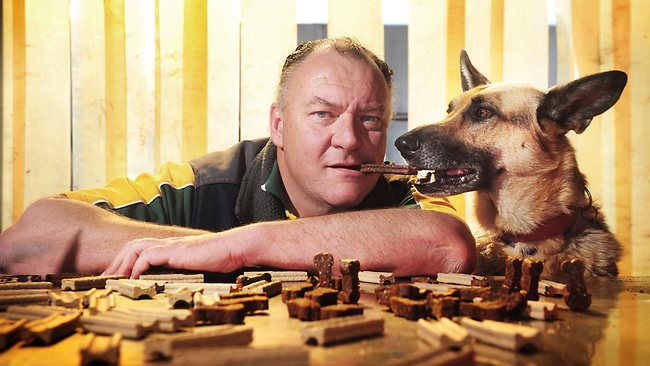 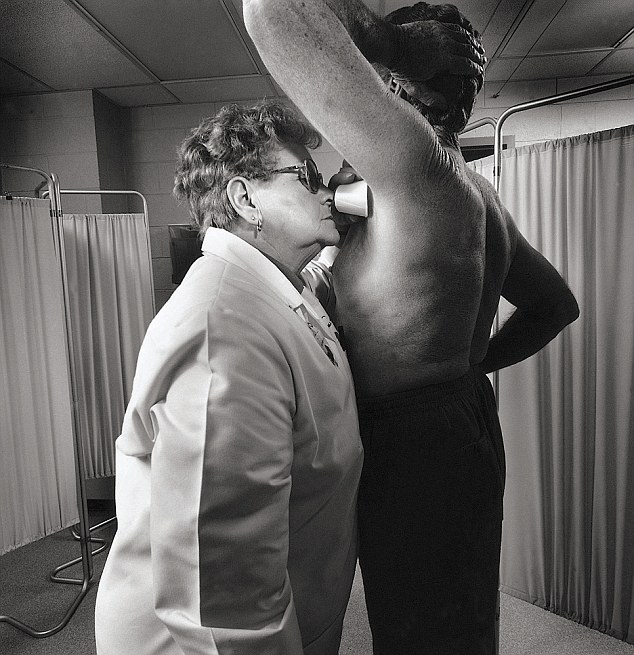