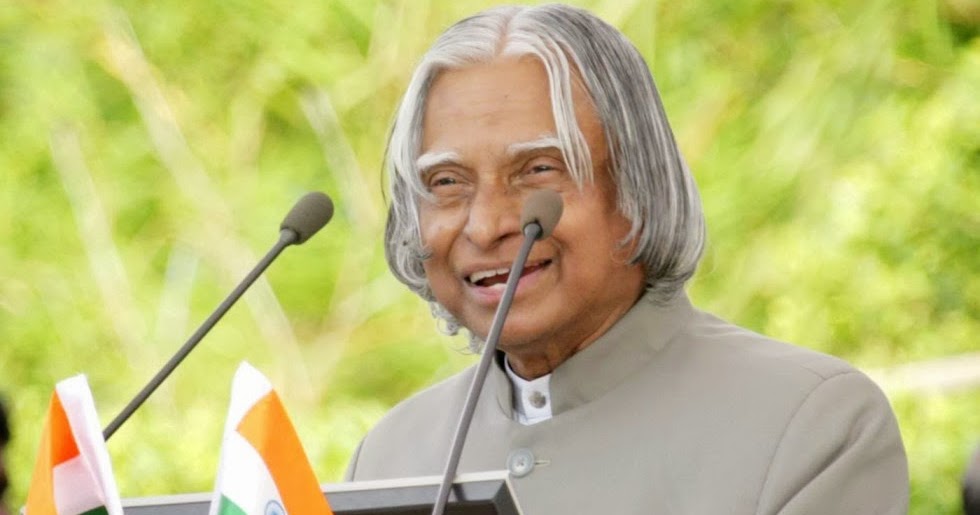 5 Heartwarming Stories of APJ Abdul Kalam That Inspire Us To Be Better People Jul 27, 2016

Dr.APJ Abdul Kalam, India’s beloved ‘Missile Man’ passed away on this day last year. As of now, a memorial still hasn’t been built over his burial site in Tamil Nadu. Little did we know that after his death, his visions vanished away too.

The first president of India to be immensely loved by his people, he was called the ‘People’s President’.  Dr. Kalam knew what India needed to do to become a better place. A career scientist turned politician, he was one of the most humble and inspiring people we ever came across.  Even though he may have gone, his ideas should forever live on.

Dr. APJ Abdul Kalam achieved a lot in his life, but there are little things he did that made us respect him even more. To honour our former President on his death anniversary, we found a few real life stories of Dr.Kalam  that remind us to stay humble:

Dr.APJ Abdul Kalam will never fail to inspire us, wherever he may be. As he rightfully said, “ You have to dream before your dreams can come true.”