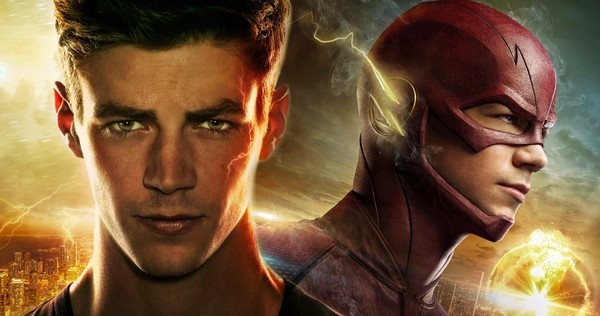 A superhero who can run at the speed of light, can beat Superman AND Quicksilver, and who uses a unique gadget, what’s not to love about the Flash? One of DC Comics’ most popular superheroes, Flash has been a favourite amongst the masses! With a superhero that moves at such a high speed, it’s quite easy to miss out more than a few facts! Here’s a look at some Flash facts that readers and viewers tend to miss quite often!

Was this revision enough? Remember not to forget about all these facts the next time you are having a superhero trivia with friends! Speaking of, isn’t this collection the best thing to don for a Flash fan like you?!