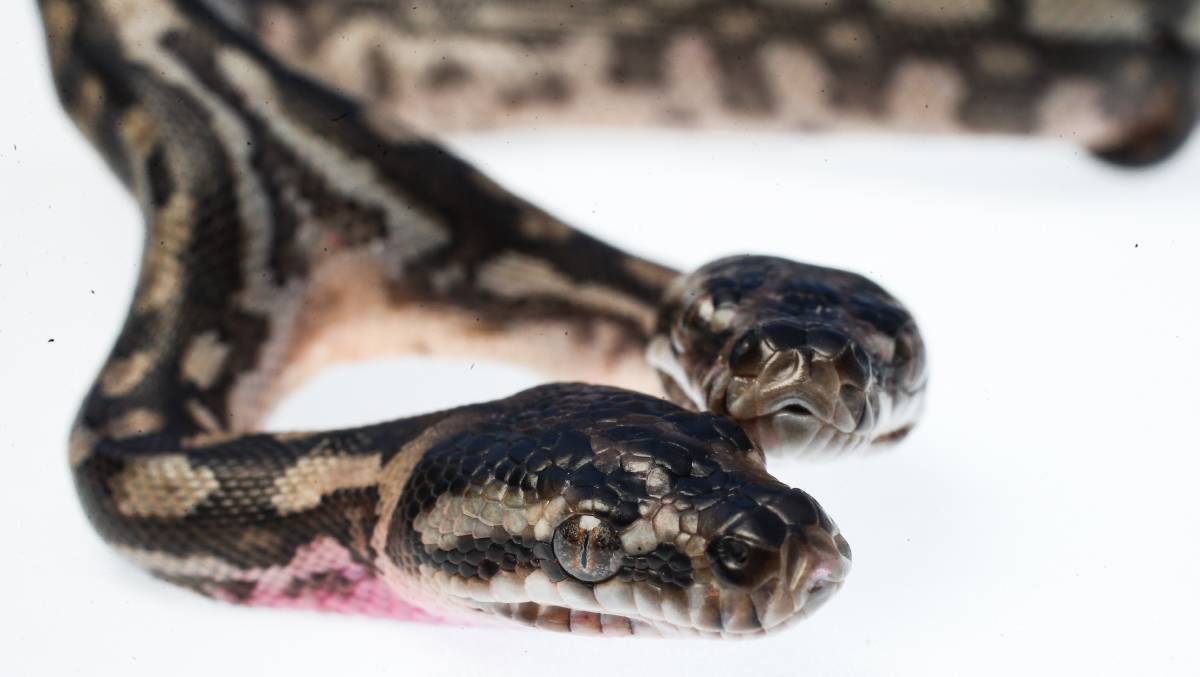 Recently, a two-headed snake was born in Victoria, Australia. John McNamara, a snake breeder, was shocked when he saw the snake. We mean, who wouldn’t be shocked after seeing something like this? But this is not just one incident! There have been several such bizarre cases of animal deformities. Here are some: