HOME / TECHNOLOGY / 5 COMPANIES THAT HAVE DONE BETTER THINGS THAN NASA 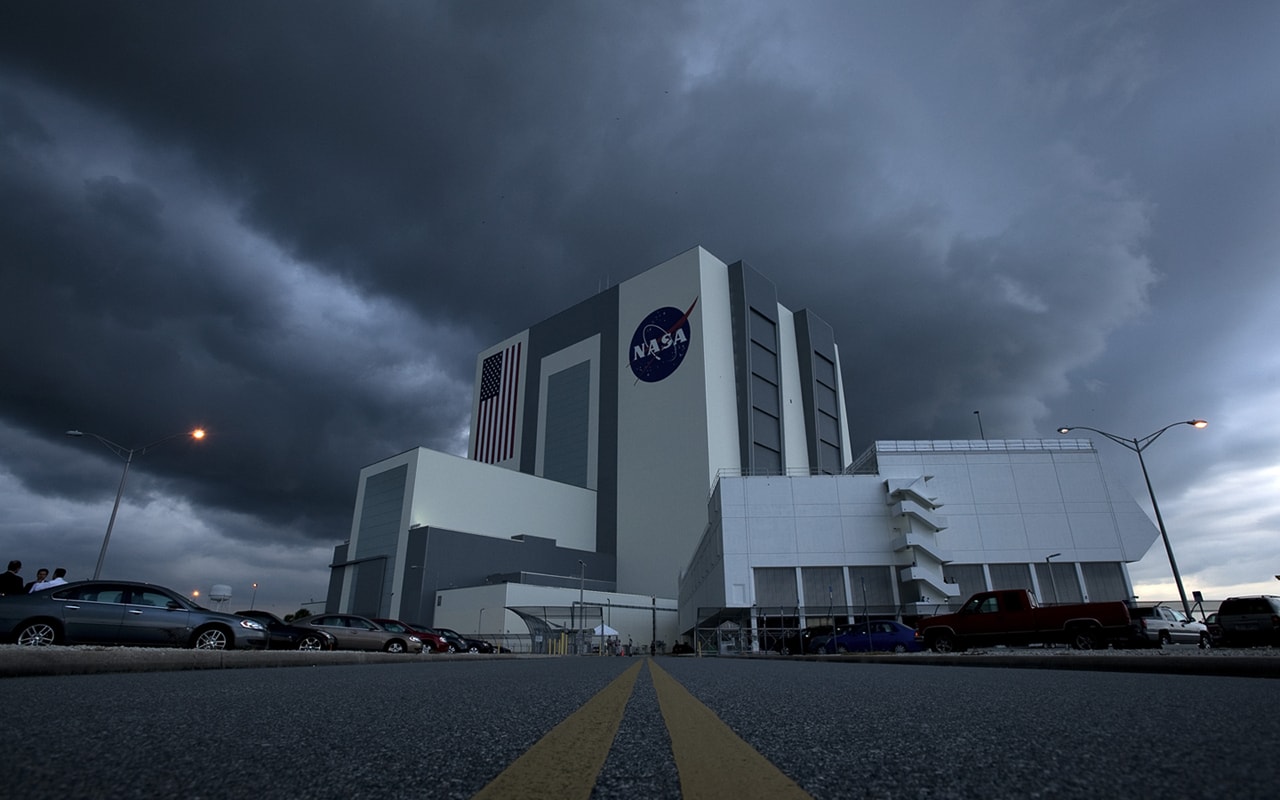 5 Companies That Have Done Better Things Than NASA Aug 9, 2016

National Aeronautics and Space Administration (NASA), the name’s enough to give one a technological inferiority complex! They make the best of the best: spaceships, space-shuttles, rockets, space explorations, space missions, weapons, nuclear bomb testing, atom bomb testing and so on! Phew that’s a mouthful.
But have you ever wondered are there companies better than NASA’s experiments? Yes, there are companies that have done things better than NASA. Who would have thought!

Well, we know this list short but it is very difficult to do things better than NASA and these companies have nailed it!
Need more such surprises? Surprises from the future!