HOME / MUSIC / 16 MUSICIANS YOU LOVE WHO COPED WITH MENTAL ILLNESS 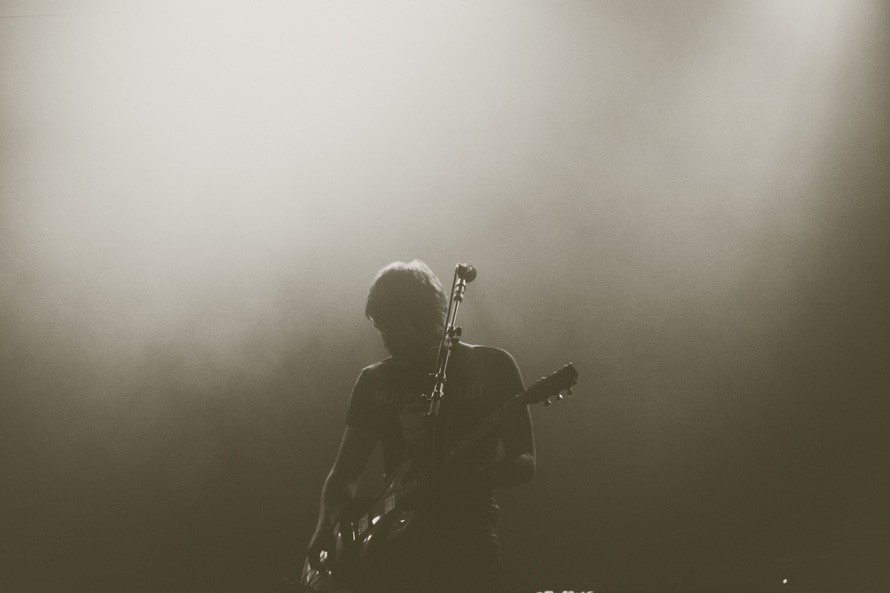 Zayn Malik’s recent exit from a performance was because he was battling with performance anxiety. This has brought about a lot of buzz regarding other celebrities who have also struggled with some or the other form of psychological monsters. A lot of people resort to art and music to release and express these abstract feelings in order to heal from them.

From eating disorders, mood disorders to self-image issues and every kind of abuse, we found out all the musicians you know and adore who have locked horns with the mental illness demon:

If you know anyone with any kind of mental illness or trouble, listen to them and just be there for them. It’s a lifelong struggle and they need all the help they can get to make it out alive and sane.

Love music as much as we do? Try our suggestions!