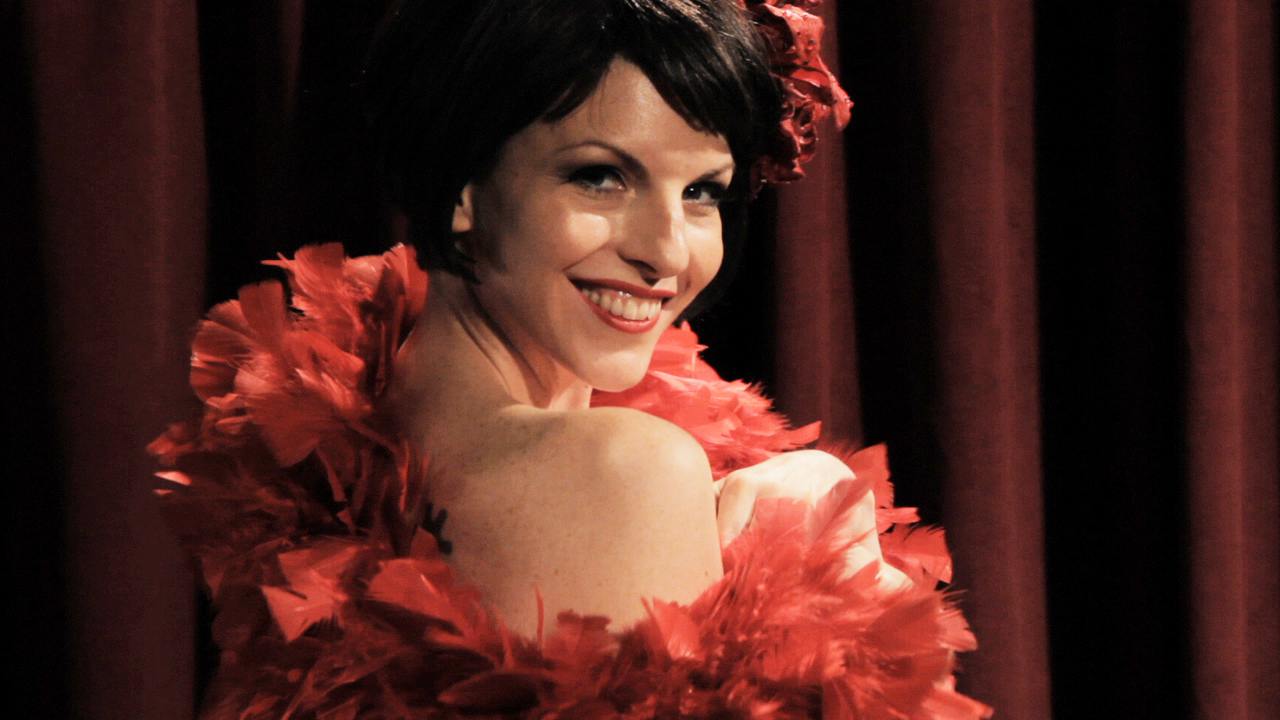 Thinking about doing the obvious with your partner tonight? Although, have we ever considered how bored you both might have gotten with the same old routine? Don’t we all naughty girlies want to do something new for him?

The good point about what you are about to read is that, this list is so handpicked that even if you might have tried the internet popular songs for your earlier striptease sessions with him, this by far is the most authentic one you will ever encounter. And we guarantee about that. With such not-so-mainstream-strip songs, it is going to sweep him off his feet in the most unexpected way. Trust us.

So ladies, time to dance?

We just love the music of this beautiful rock song and the video is so, so strategically done. Woot woot.

This Sunny Leone look-alike is a serious seductress..No? This PBR&B song and those vocals are going to be just perfect!

Although the name suggests doing yourself, this song is going to be killer when you perform to it. Hence, touch yourself, in front him. Haha.

This slow song is a sure shot winner and a lap dance with some sexy but slow grinding should be awesome.

This song is so ultra hot but really rare. Believe us when we say, this one is literally going to accentuate your moves, without a doubt.

The video might probably be one of the most inappropriate contents you might have ever seen. But, it’s colourful and groovy. So why not! Do it!

Old song, but just the perfect one for your dance night. Take some inspiration from BritS ‘cause she is killing it, literally!

This number is an amalgamation of hip hop & soul and R&B. Bonus of those vocals! We absolutely love ‘em!

Damn, we think there isn’t much to be said for this one. Speaks for itself. Incorporate those super duper duper dirty lyrics in your expressions.

We think there are umpteen of dance moves’ information coming out of this video. The heat, oh these two ladies, uh. With this kind of music, your man is going to go crazy see you dance.

Although this might probably be the most unconventional one from this list for a strip dance session, the beats are too good. So strip away! He’s going to love it!

A song about dance, you can use a number of moves with this one.  A lot, a lot of them. Peppy moves should be added too to the very obvious sexy ones. They go well here.

Yay, our favourite Lady GaGa has given us many strip tease feel like songs but this by far is going to be the best one. Shake your butt, shake your butt.

The song actually is Tonight I’m F*cking You, and yes you are actually going to f*uck him tonight anyway. We say, perfect song!

Just have a look at RiRi. Her moves go impeccably with the essence and beats of this song. The major take away is..use an umbrella! Duh!

So go ahead, choose your song! Time to show some moves, yeah?