HOME / FOOD / 13 FOODS THAT ARE SOON GOING TO GET EXTINCT

Don’t we all just love food? But when news like this hits the ground, our world could very well finish. And we mean it!

To all the foodies out there, recent studies prove that some of our favourite and dearest foods could shortly get extinct! (nope, not kidding) All we need to do is thank the rain gods and the sun for ruining this for us. But, why and how? So this natural phenomenon “climatic change” is reportedly being triggered by a very disgraceful entity called the ‘human race’ which has mastered the art of “Global Warming”. And to be very honest, we aren’t even surprised with these morose verdicts of upcoming food extinctions..

Yes, believe it or not; but our very own chocolate is soon going to be history. It is no joke, but Ghana, what is happening? The product with one of the highest consumptions around the world has risen up its hands in the air because of the rising temperatures and reducing water content. Our morning buddy, it is time to mourn you! Very, very soon coffee is going to leave the face of the earth. Again, rising temperatures, uneven rainfalls, deforestation and pest infestations are the major culprits. Overfishing by the homo sapiens, overeating of fish by mankind, acidification in the ocean that the little fishies cannot really survive, high levels of carbon dioxide, etc; blame the people, people! Sapping has been reduced to a whole new level these days. It is all about the right conditions for the maple to be actually produced. The problem is created when the sun gets hotter and hotter each day and the winters gets wetter and wetter simultaneously. Blame the hotness guys, blame the hotness. The soaring heat is taking a big toll on the wine grape productions in major geographical locations of the same, mainly France.
It might very well be time to bid adieu to our most sophisticated lot of alcohol. As pretty as they look, these green pods are en route to the highway of death. The growth and extensive production of these needs an extremely suitable climate as they are beyond sensitive, these little veggies. Now, come on! Don’t hate them; they are our guest only for a little while anyway. 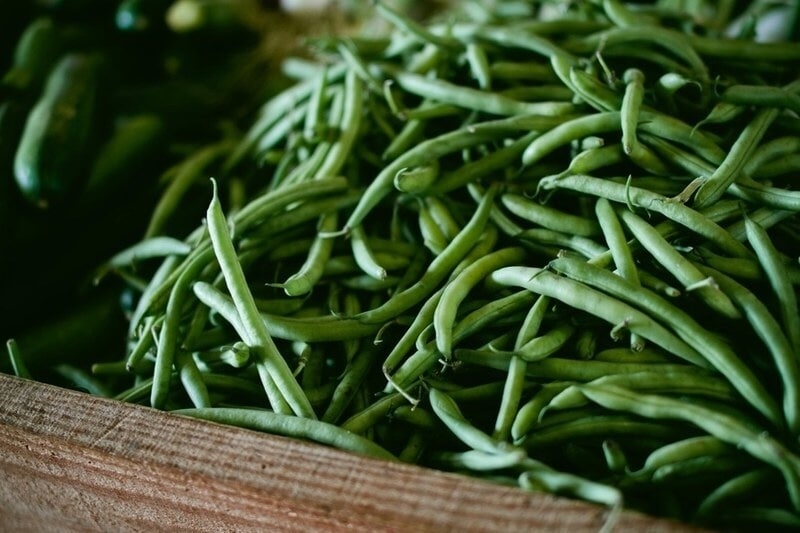 Such a shame this one is, especially for all the Konkanis out there. Do not lose your heart! But we ourselves have corrupted the waters and now made it harder for our favourite oysters, crabs and prawnies to survive altogether. 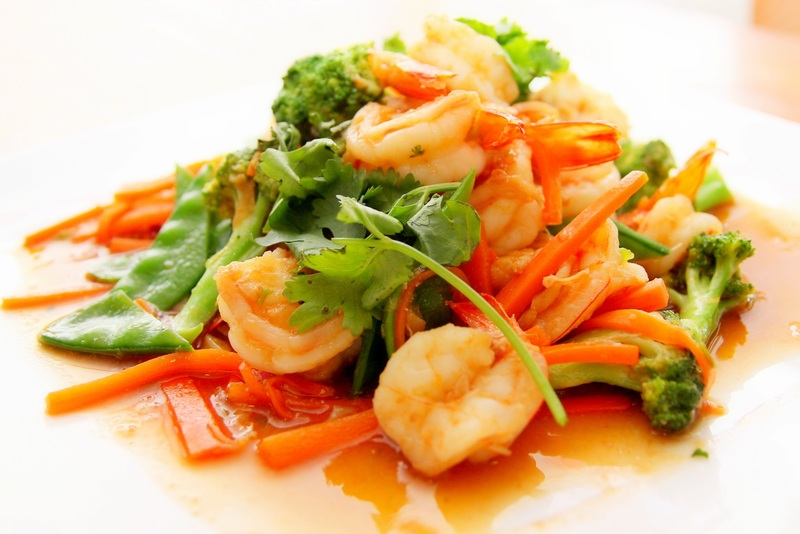 “No more peanut butter for you”, no we do not mean to hurt you but you are soon going to hear your mom say it to you.

Of course she loves you immensely but the frolic mood that peanut butter creates is going to away because growing these pods is supposedly a pain in the rear for most farmers. Yet again, due to the shifting temperatures, dead and diseased bees; everything is contributing to their extinction. Your sweet world fetish is going to hit a hard rock bottom because the nectar that these bees are feeding on is infected with the darn pesticides. Ugh. 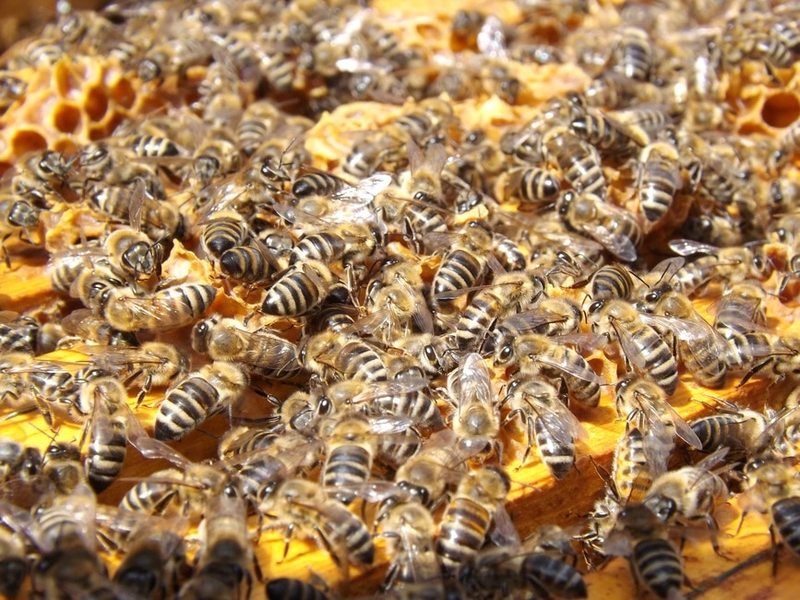 Masala corn, our all time favourite snack is about to say goodbye to us. Too high temperatures and plummeting water resources are adding the misery of all the agriculturists as this crop is also a major livestock food. Sadness galore for all the alcoholics in the house. One of the most chilled out drinks of all time, our best friend Beer’s lifetime might very well be going for a toss. Kudos to the low production levels of water and barley! Considered as a major health food, avocados are hard to grow and need a humungous amount of water. When these needs aren’t going to be met, we are going to have a problem soon! Because boy, they are going to get heavy in terms of the pricing! Last but not the least; our pasta train is going to end up going down the drain. The key ingredient used in making pasta is durum wheat and the production of the same is going down significantly. They might want to consider importing, eh? 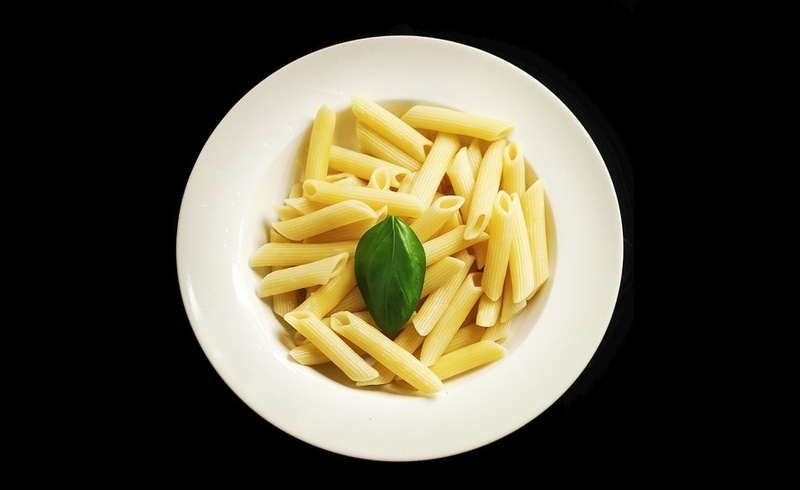 I know we are all melancholy after reading the above, but this is to all the men and women of the current age; if ya’ll do not behave, we do not know what could be a better heads up!