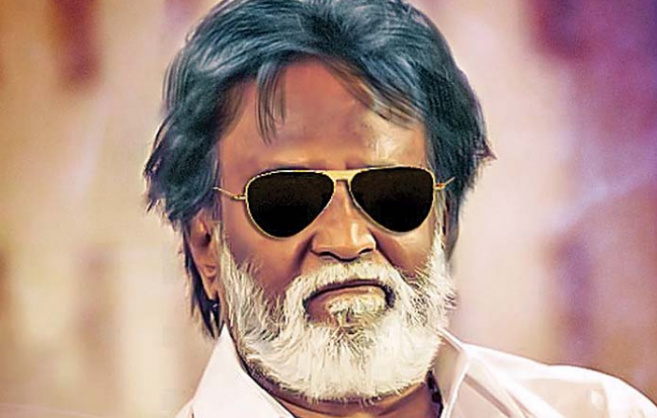 13 Crazy Things That Could Happen If Rajinikanth Got Stoned Jul 21, 2016

Listen up Rajinikanth fans a.k.a basically everybody!

The much awaited Rajinikanth movie ‘Kabali’ is going to release tomorrow! India has gone wild over this release with things like declared holidays in Chennai and Air Asia serving Kabali-themed food! The Tamilian gangster drama film has been shot in Malaysia, Bangkok and Hong Kong. Watch the Kabali movie, the first Indian movie ever to be dubbed in Malay, Chinese and Thai. None of this is surprising because Rajinikanth, duh.

Recently, Rajinikanth jokes  have become so famous that they are not jokes, they are facts! We know that he can do anything, but what if he got stoned? What would he do then? Let’s find out! To celebrate Rajinikant, we have 13 crazy things he would do  if he got stoned:

Feel like rolling a joint now? We’ll teach you some new cool techniques!