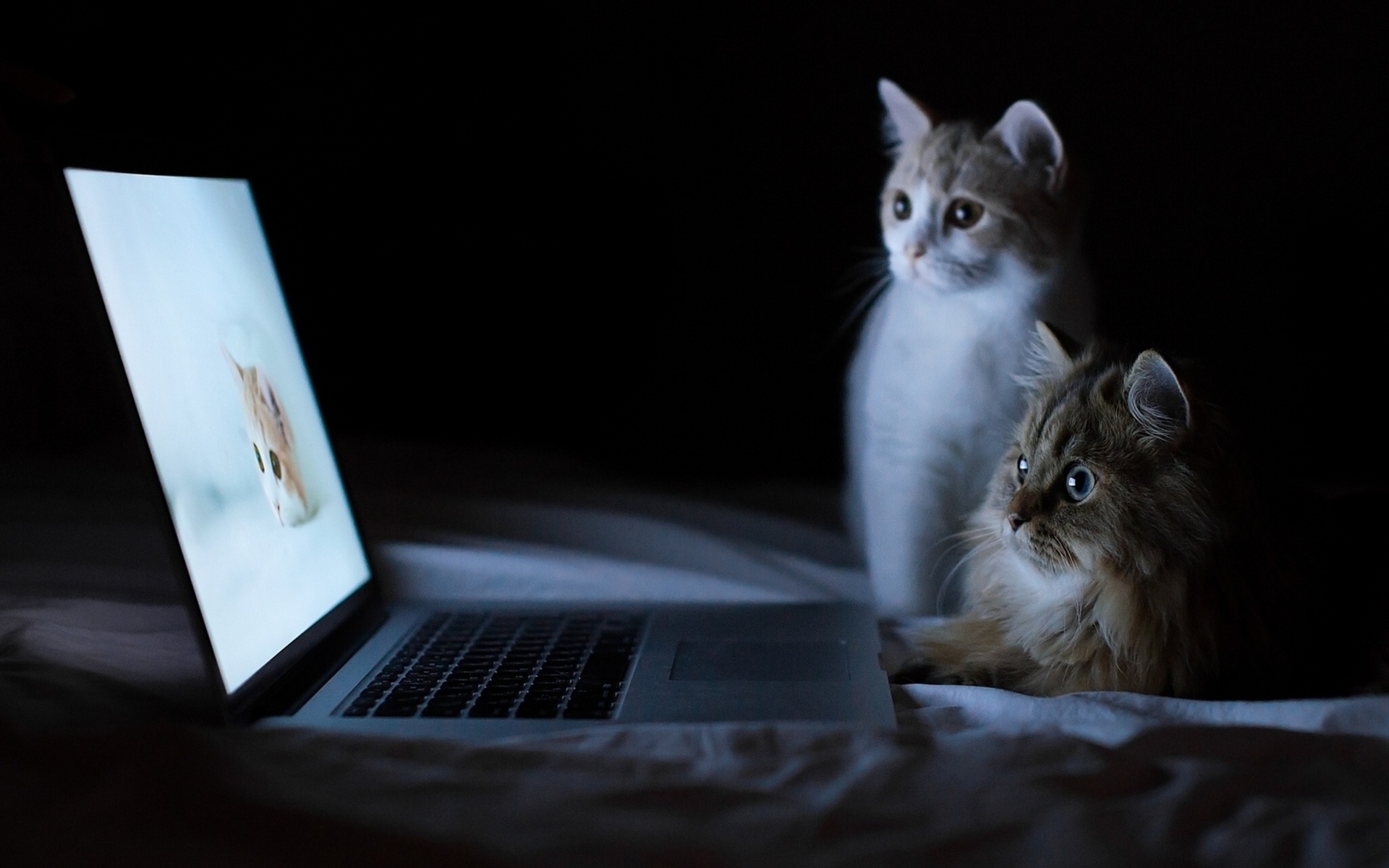 Be curious, because this time curiosity won’t kill the cat!

You’ve probably heard the words ‘viral video’ being thrown around a lot. What is a viral video anyway? A video is said to have gone viral after it spreads through the internet by online sharing. It’s not only about the number of views, but also about how much people discuss about the video online or offline. Also, the number of views should increase rapidly in a short amount of time or the buzz dies.

Cat videos are guaranteed to go viral, because who doesn’t love cats? You don’t? Oh. Then all the views must be from crazy cat ladies( us included). Cats are sassy animals, making silly faces that we can’t resist taking pictures of. Let’s turn this idea around. What if cats watched viral videos?

If cats think – in English, because we don’t understand meows – while watching viral videos, this is what they’d be thinking! :